Even Baker Mayfield Was Convinced Patriots Would Trade Up To Draft Him - NESN.com Skip to content

Perhaps no one in the NFL will enter the 2019 season surrounded by more intrigue than Cleveland Browns quarterback Baker Mayfield, but what if the former Heisman Trophy winner was preparing for his second season as Tom Brady’s understudy?

There were plenty of rumors regarding the former Oklahoma quarterback ahead of the 2018 NFL Draft, with Mayfield’s agent even publicly stating the Patriots had interest in trading up to draft the QB.

The Patriots reportedly tried to set up a meeting with Mayfield before the draft.  According to The Athletic’s Jeff Howe, Mayfield originally turned down New England because he didn’t believe the Patriots would be able to move high enough up in the draft from No. 23 to take the signal-caller. The Patriots, Howe reported last year, eventually convinced Mayfield they were serious and got their meeting.

Ultimately, the Patriots weren’t able or willing to make the trade, and the Browns ended up drafting Mayfield first overall. But it sounds like they might have gotten close. Mayfield was profiled in ESPN the Magazine, revealing to Mina Kimes he thought he might be heading to Foxboro.

“Until the day of the draft,” Kimes wrote, “Mayfield wasn’t sure the Browns would take him with the first overall pick. (For a while, he was convinced New England would trade up for him at No. 2.)”

Had Cleveland gone in a different direction with the first pick, then things would have became really interesting. Perhaps there was even a deal on the table between the Patriots and the New York Giants, who owned the second pick. If Mayfield was actually convinced the Patriots would take him, that might indicate there was something in the works at No. 2.

But the Browns removed any doubt by calling his name to begin the draft, and it sounds like that might have been Mayfield’s preference.

Kines wrote: “He found the challenge of joining a long-struggling team — Cleveland’s last playoff appearance was in 2002 — exhilarating. ‘I wanted to come here and play and be the one to change it right away,’ he explains, snapping his fingers.”

All in all, it seemed to work out well for everyone. Mayfield is getting his chance to turn around the Browns, and the Patriots won the Super Bowl last season, with Brady showing no signs of hanging ’em up anytime soon. 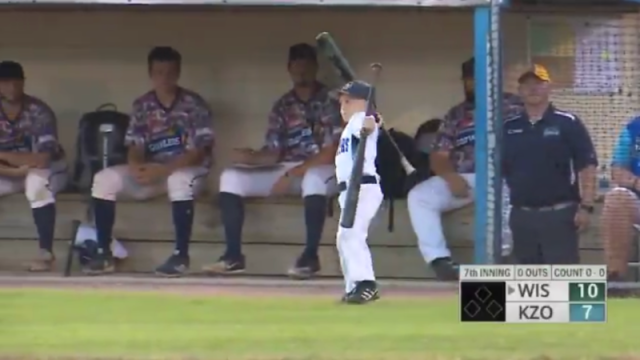 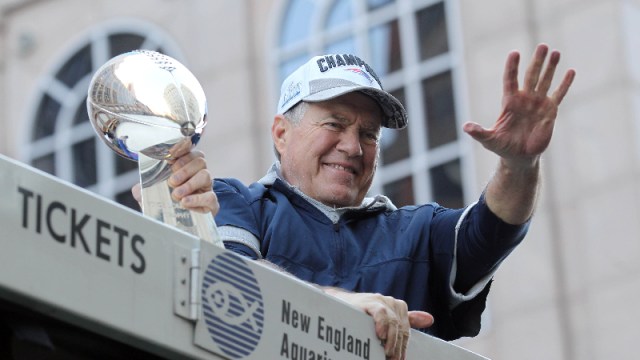