FOXBORO, Mass. — There are 11 rookies on the New England Patriots’ training camp roster attempting to keep a 15-year streak alive.

He said he was aware of the Patriots’ track record with rookie free agents after he went undrafted out of North Carolina State.

“I knew nothing was promised,” Meyers said. “That doesn’t mean it necessarily would be me. All I’ve got to do is come out here and prove why I deserve to be here. And if I do that, it’s in god’s hands.”

Meyers came in with a higher profile than the rest of the Patriots’ undrafted free agents after having a productive college career.

Meyers caught 92 passes for 1,047 yards with four touchdowns with the Wolfpack last season. He made 168 receptions for 1,932 yards with nine touchdowns in three college seasons after moving from quarterback to wide receiver after his freshman year.

Meyers, who’s 6-foot-1, 203 pounds, did most of his work out of the slot in college. He caught 76 percent of his targets in 2018, and he dropped just three passes in each of his last two seasons.

“When I first came in, it was more so learn my job and what I need to do when they call on me,” Meyers said. “But it’s more so now for me to just learn the bigger picture so I can be ready for anything.”

There have been valuable moments in practice — mostly during punt drills — when Meyers works off to the side with quarterbacks Tom Brady and Brian Hoyer with a small group of pass-catchers. It seems he’s taken it upon himself to nestle his way into those situations.

“Honestly, I’m just trying to sneak in anywhere I can,” Meyers said. “If I see somebody teaching somebody something, I’ll probably go over there and just listen. And from me standing over there, they’ll tell me to hop in. I’m learning. I’m trying to be around the ball and hope for the ball to find me.”

Meyers’ experience as a quarterback could help him out in New England. Patriots receivers are asked to run option routes dependent upon the defense’s coverage. Meyers still thinks like a quarterback and has more experience reading a defense than most wideouts.

“I’ve always had that clock in my head of how long the quarterback’s got in the pocket,” Meyers said. “I kind of see the field bigger than typical. It’s not just focusing on my position. Just trying to see the big picture. …

“Just thinking of what they would do as a receiver, how they would want to run a route, what they’re thinking trying to get the ball out. Just trying to keep that in the back of my mind as I run my routes.”

Meyers saw time with Brady and the Patriots’ first-team offense Sunday as he continues to compete in a wide-open wide receiver group. 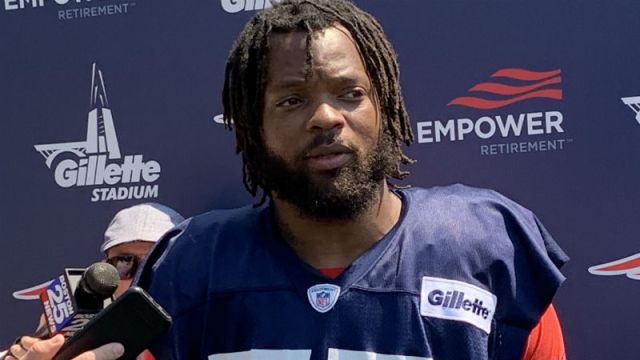 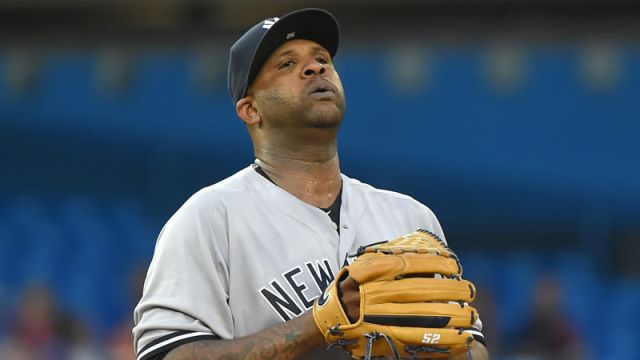