Kemba Walker will leave Charlotte for Boston with the GOAT’s blessing.

NBA legend and Charlotte Hornets chairman Michael Jordan heaped praise on the All-Star point guard Monday in a statement released hours after Walker agreed to join the Boston Celtics. Walker has spent his entire eight-year career in Charlotte, and Jordan ranks him among the “best to ever play” for the team.

“On behalf of the entire Hornets organization, I want to thank Kemba for eight incredible seasons with our franchise,” Jordan said, per ESPN’s Marc Spears. “He always represented the Hornets, the NBA and the city of Charlotte with class — both on the court and in the community — and we are disappointed he is leaving. He’s a special player, with a tremendous heart and tireless work ethic. Kemba is truly one of the best to ever play for our team. We wish him and his family all the best in the future.”

Jordan’s praise for Walker’s heart and work ethic reflects the same qualities the player highlighted in announcing his decision to leave Charlotte for Boston.

Walker, 29, reportedly agreed to sign a four-year, $141 million max contract with the Celtics. The transaction is expected to become official July 6 when the NBA’s free agency moratorium ends. 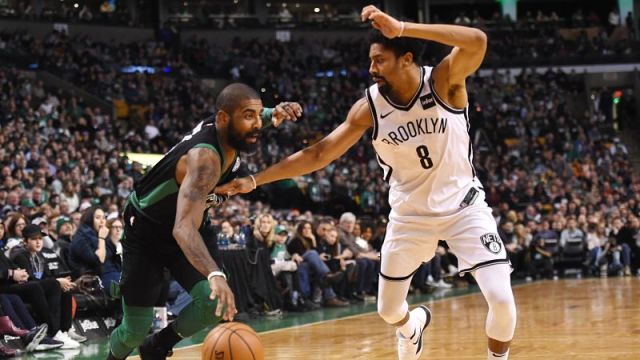 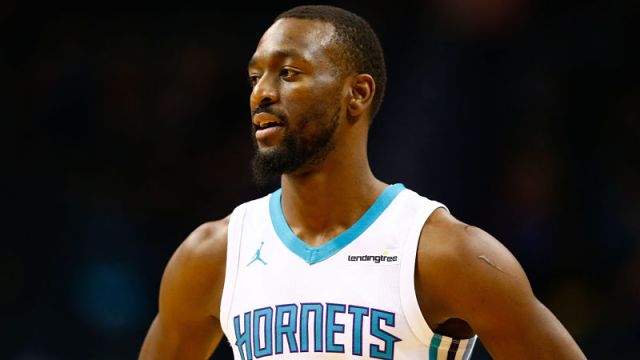