FOXBORO, Mass. — Danny Shelton was expected to compete for a roster spot when he returned to the New England Patriots on a one-year deal with little in the way of guarantees. Now he’s looking like a favorite to start as the Patriots switch up their defense.

Heading into training camp, new addition Mike Pennel was the prospective starting nose tackle as the Patriots return to their roots with a three-man front. But with two weeks left to go until the regular season begins, Pennel continues to run behind Shelton in the Patriots’ starting defense.

Shelton initially came to the Patriots last season in a trade with the Cleveland Browns and played 13 games with one start and three healthy scratches during the regular season. He was active for two playoff games, including Super Bowl LIII, but was a healthy scratch in the AFC Championship Game, playing behind Malcom Brown, Lawrence Guy and Adam Butler. Brown left in free agency, and Shelton is finally emerging.

He said he feels like he can be himself again.

Shelton agreed that he’s able to “attack” more this season.

“Just getting some film out there,” Shelton said. “Really feel like I have more to do. I always feel like every week I have something to work on. I’m going to keep that mindset and keep improving every week.”

Shelton is 6-foot-2, 345 pounds, but he’s not your prototypical run-stuffer. He was selected 12th overall in the 2015 NFL Draft after he registered nine sacks as a senior at the University of Washington. He hasn’t really been able to showcase his disruption skills since coming to the NFL. Maybe a tweak in the Patriots’ defense will allow him to do that this season. 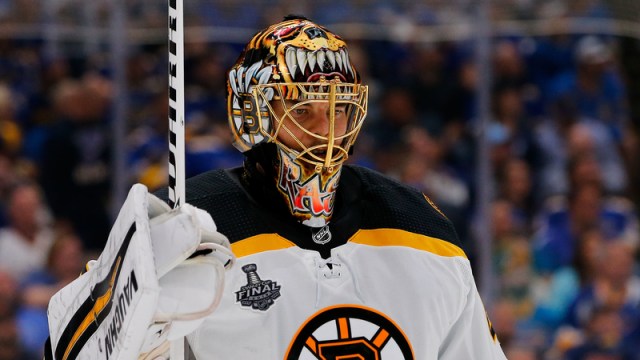 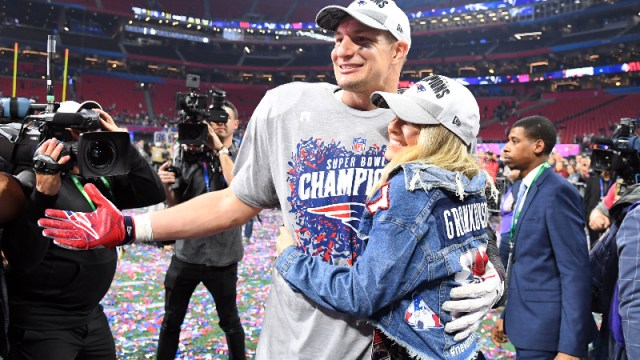 NFL Rumors: Rob Gronkowski To Compete On ‘Dancing With The Stars’ Season 28?