At least, not in the eyes of fellow safety Duron Harmon.

After Thursday’s 10-3 preseason win over the Carolina Panthers at Gillette Stadium, Harmon threw his support behind Chung, whose indictment on a cocaine possession charge was made public earlier in the day.

?Pat is a great guy,” Harmon said. “A leader. A captain. A great father. I can?t talk (enough) about all the good things about Pat. All I can say right now is — obviously it?s an ongoing investigation — and all I can say is we?re rooting for Pat. We love Pat. We?re going to do everything we can to rally behind Pat and make sure he gets through this.?

It remains to be seen whether Chung will face discipline under the NFL’s substance-abuse policy. The 32-year-old, who will be arraigned next Wednesday in New Hampshire, was not present on the sideline during Thursday’s game after attending but not playing in New England’s first two preseason contests.

?He?s a captain,” Harmon said of Chung, his teammate since 2014. “He?s a leader. But the good thing is we have other leaders, too. At this point, one of our leaders was down. All we could do was have other leaders step up and take his place. Obviously, you can?t take Pat?s place because he?s a tremendous football player, tremendous leader. Other guys had to step up and that?s what they did.”

“I don’t have (a reaction),” McCourty said, according to team transcripts. “I’m like all of you guys. We’ll see what happens.” 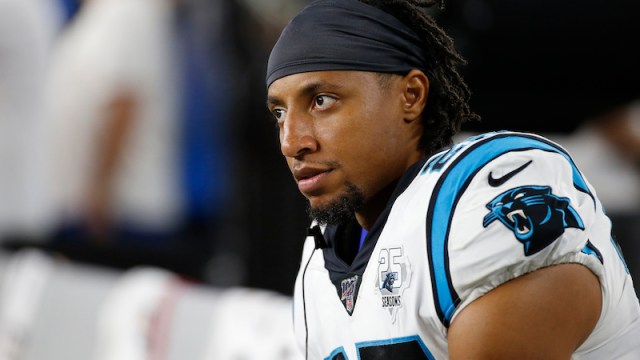 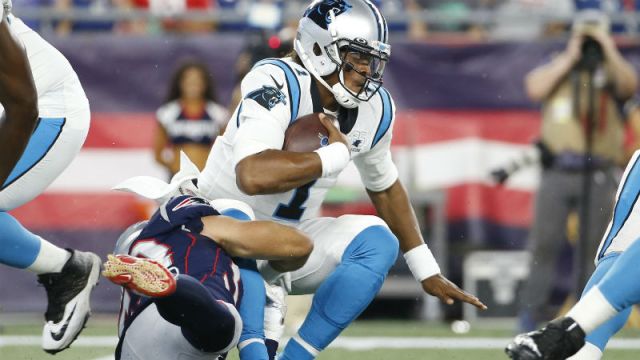