Nerves are natural. Competition will be fierce, and if you weren’t drafted within the first few rounds, your roster spot is far from guaranteed.

Jason McCourty remembers that feeling well. The cornerback is an established NFL veteran, but back in 2009, he was just another sixth-round draft pick trying to convince the Tennessee Titans to keep him around.

“I remember my rookie year getting in my first game,” McCourty recalled after Wednesday’s joint walk-through with the Detroit Lions. “It was the Hall of Fame Game, and you’re extremely nervous. And I got out there and realized it’s all guys who just left college just like me. You’ve just got to remember, when you get out there, it’s just football.”

McCourty shared some simple, straightforward advice for the Patriots’ current crop of rookies, who will make their preseason debuts Thursday night against the Lions at Ford Field.

“Play fast,” the 31-year-old said. “Play fast and play aggressive. You don’t want to make any mistakes — the coaching staff is watching — but you also have to remember there’s 31 other teams that may have no idea that you just made a mistake on that play. If you’re flying around and on the mistake, you get a sack, they’re going to give you a plus for that play. So just playing fast and playing aggressive.” 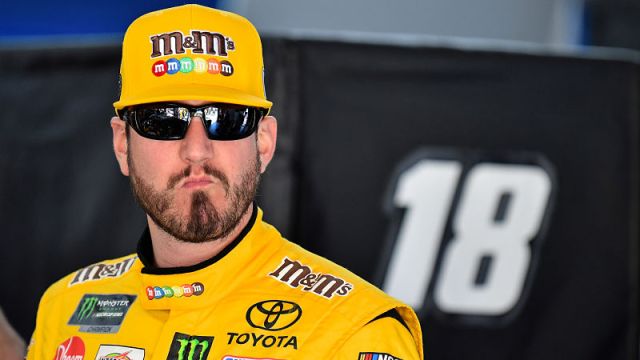 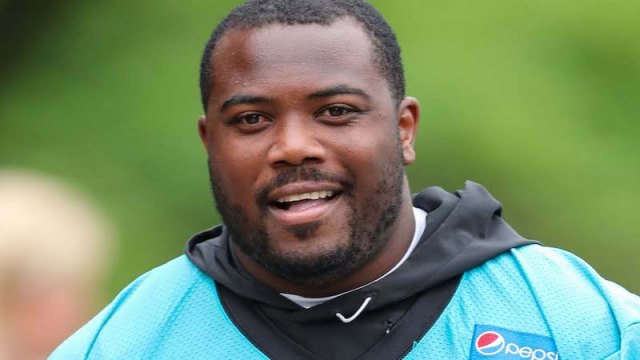