“We are all rooting for Josh to succeed, both personally and professionally,” Goodell said in a league statement released Friday afternoon. “Everyone shares in that hope and will continue to support him to every extent possible. But as Josh acknowledged, ultimately his success is up to him.”

Gordon was suspended indefinitely last December for violating the terms of his previous reinstatement. He will be eligible to rejoin the team Sunday — one day after New England visits the Tennessee Titans in Week 2 of the NFL preseason — and begin practicing but will be permitted to play in next Thursday’s preseason game against the Carolina Panthers.

“Subject to appropriate progress on clinical care and other arrangements, he will be permitted to participate in team activities including practice,” the NFL statement read. “Because he will not have had sufficient conditioning and practice time, however, he may attend but may not play in the Patriots’ Thursday, August 22 game.”

Under those terms, Gordon will be eligible to return to game action in New England’s preseason finale against the New York Giants on Aug. 29.

Here's the NFL's official statement on Josh Gordon's reinstatement. He won't be eligible to play until the preseason finale. pic.twitter.com/XmeS0f5Ybh

Gordon appeared in 11 games for the Patriots last season after being acquired from the Cleveland Browns in late September. He tallied 40 receptions for 720 yards and three touchdowns before missing the final two games of the regular season and all three playoff games.

Gordon’s return will provide a significant boost to a Patriots receiving corps that’s been ravaged by injuries of late. Julian Edelman, Demaryius Thomas and Cameron Meredith all have yet to practice this summer; first-round draft pick N’Keal Harry remains out after suffering an injury in the team’s preseason opener; and Phillip Dorsett and Maurice Harris both sat out Thursday’s joint practice with the Titans, with Harris reportedly looking at a lengthy recovery. 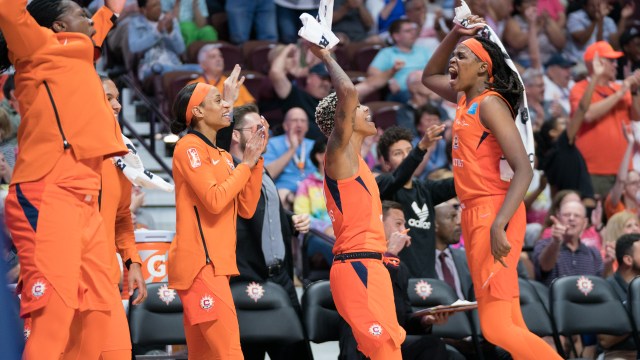 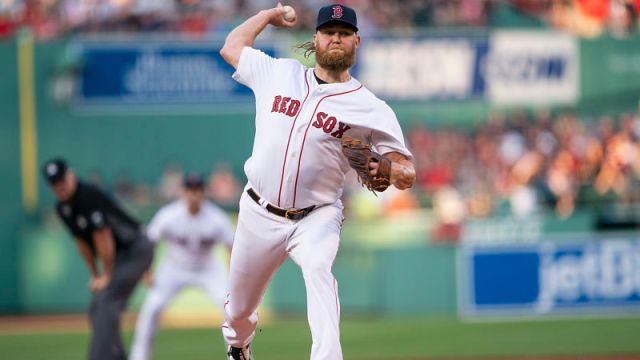