The injury that knocked N’Keal Harry out of the New England Patriots’ preseason opener reportedly is not considered major, but it likely will sideline the rookie receiver for a spell.

Harry exited Thursday’s 31-3 victory over the Detroit Lions with an apparent leg injury after just three snaps. He likely will miss practice time as a result but is expected to return in time for New England’s regular-season opener against the Pittsburgh Steelers, according to a report Friday from Kevin Duffy of the Boston Herald.

An update on this: Harry is likely going to miss some practice time, but his Week 1 status does not appear to be in jeopardy, a source said.

Harry made impressive catches on two of his three snaps against Detroit. After the second — a 25-yard back-shoulder grab from Brian Hoyer over cornerback Jamal Agnew — he came up limping, was taken to the sideline medical tent and did not return.

Though he spent the remainder of the first half on the sideline and appeared in good spirits, Harry did not emerge from the locker room after halftime.

It’s unclear whether Harry’s injury was related to the apparent hamstring issue he dealt with during joint practice earlier in the week. His appearance in Thursday’s game was unexpected, as many believed the Patriots would rest their first-round draft pick following his injury scare.

The Patriots are scheduled to participate in joint practices against the Tennessee Titans on Tuesday and Wednesday ahead of their second preseason contest next Thursday. 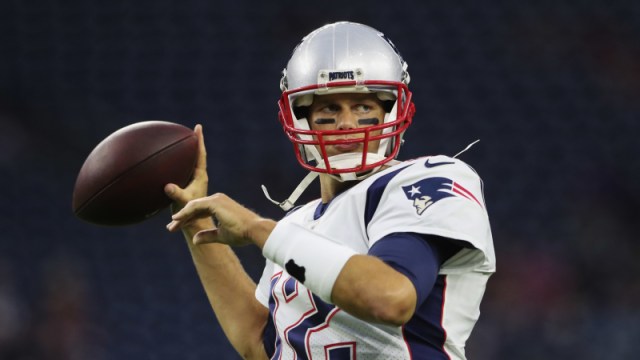 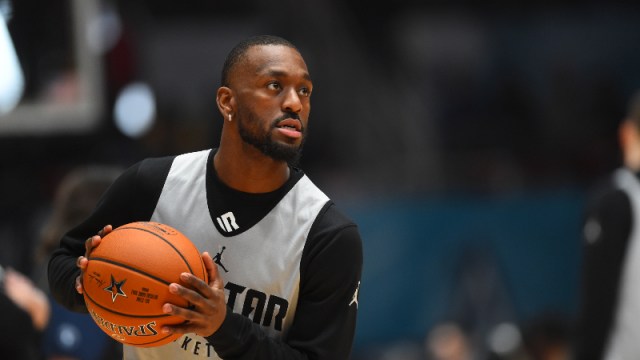