USA Basketball managing director Jerry Colangelo told Sports Illustrated’s Chris Mannix on Tuesday the U.S. “would have won” the 2019 FIBA World Cup had the Boston Celtics forward and Los Angeles Lakers forward Kyle Kuzma not suffered ankle injuries during and prior to the tournament, respectively.

Team USA’s seventh-place finish at the World Cup was its worst showing at a major international tournament, and Colangelo cites Tatum’s and Kuzma’s injuries among the primary reasons for the disappointing results.

“I believe that if we didn?t have those injuries, we would have won,” Colangelo said. “The injuries were just too much to absorb.”

Kuzma withdrew from the U.S. squad just six days before the start of the World Cup due to a left ankle injury.

Tatum sprained his left ankle Sept. 3 late in the United States’ win over Turkey. He and Celtics head coach Brad Stevens initially downplayed the severity of the injury, but Tatum ended up missing the next six games.

Prior to the injury, Tatum started in Team USA’s victories over the Czech Republic and Turkey. He averaged 10.5 points and 7.5 rebounds in 24.5 minutes per contest.

Most international basketball observers only can wonder what might have been, but Colangelo seems certain of how events would have played out had injury not struck down Tatum and Kuzma. 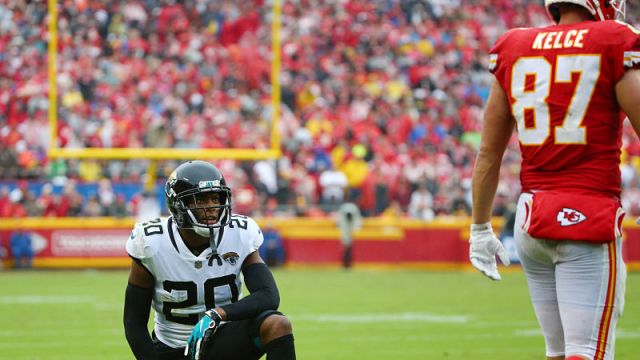 Should Patriots Motivate Chiefs To Trade For Jalen Ramsey? Nick Wright Thinks So 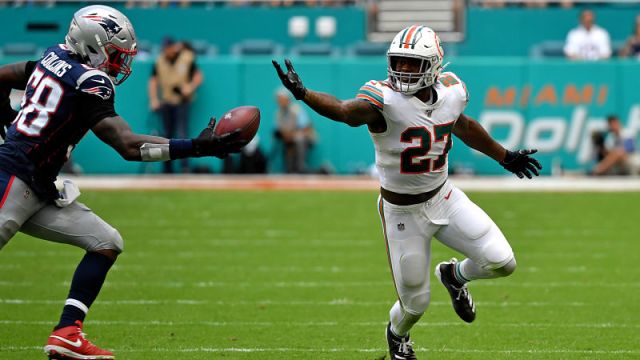