BOSTON — The Boston Bruins didn’t have the ability to do much this offseason in terms of bringing guys in, but they weren’t totally quiet.

Brett Ritchie arguably was the most notable addition of the small bunch, leaving the Dallas Stars to join Boston on the first day of free agency.

The 26-year-old right wing projects as a bottom six forward for the Bruins, and is a candidate to fill the third-line wing role vacated by Marcus Johansson this offseason. Although he was healthy scratched periodically last season, Ritchie’s had enough moments that tantalized the Bruins enough for them to take a low-risk flier on him. In the 2016-17 campaign, he scored 16 goals and added eight assists, and for a team in the Bruins that has struggled with secondary scoring, that goal total, even if it was a few years ago, is tough to ignore. At this stage in his career though, you could say that’s an anomaly, as he’s otherwise never potted more than seven in a campaign.

But with a fresh start in front of him this season, Ritchie is ready to make the most of it, wherever he ends up being needed and even if he isn’t scoring 16 goals.

“I’m not going to try and replicate and say I’m going to score 16 goals or I’m going to score more or less, but you obviously want to score goals, you want to contribute,” Ritchie told NESN.com Tuesday at media day. “I think I was given a bit of an opportunity that year to play with some pretty good players, and you just gain confidence, get comfortable and get on a little bit of a roll and then that sort of happens. It’s the same as any player that has a good year.”

Between injuries and head coach Bruce Cassidy’s penchant for shuffling lines, it seems unlikely a player of Ritchie’s ilk will carve out a specific role for himself. Similarly to Joakim Nordstrom last season, there’s a possibility he’ll slide up and down the lineup, maybe even seeing top six time if Karson Kuhlman doesn’t work out on the second line.

Ritchie prides himself on being adaptable though, so changes on the fly don’t seem like they’ll faze him.

“I’ve done that before, I don’t think the lines are going to stay throughout the year, most teams there’s guys getting hurt of there’s just line shuffling in general. I think I’m pretty adaptable,” Ritchie said. “I think I’m used to that, I’ve played with different guys in the past and that’s something you expect as a player. Whatever happens happens, you’re trying to evolve as a player and whatever role you’re put in you’re going to accept and do your best.”

Being a new guy on a roster full of returners is an interesting spot to be in, as he and Par Lindholm will be the only new faces on a team that lost just Johansson and Noel Acciari. The 26-year-old has watched Boston from afar though, and knows precisely the situation he’s stepping into.

“This is a team that is very deep,” Ritchie said. “They roll four lines and they play six D and that’s what makes them good. So I think wherever any of the guys are slotted in on a given night they have the chance to succeed, so whether that’s on the first line, second line, third line, fourth line, whatever it is, it doesn’t matter. I’m pretty confident whatever centerman, whatever left winger I get it, it’s going to be a good line and we can make something happen.”

Ritchie’s first game with the Bruins will be in a familiar building, as Boston will kick off its season Thursday on the road against the Stars. 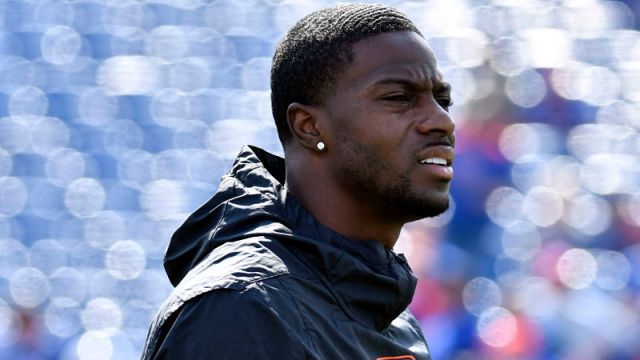 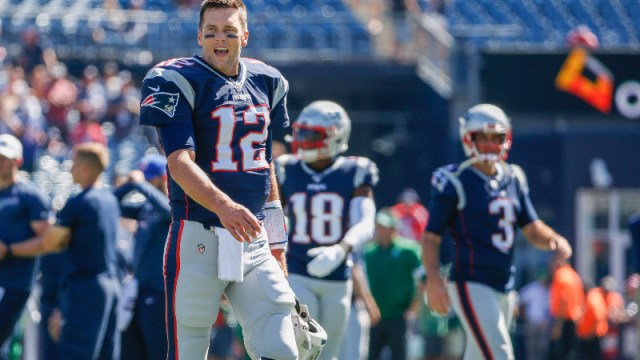