FOXBORO, Mass. — The Payson Road Recreation Area, located less than a mile from Gillette Stadium, is a hub of activity on weeknights each fall.

The complex is the home of Foxboro Youth Football, which fields close to a dozen teams ranging from kindergarteners just picking up the sport to teenagers in their final year before high school. It also hosts the boys’ and girls’ soccer teams from nearby Foxborough Regional Charter School.

?There?s a lot of traffic down there, because even with us practicing, the charter school in town plays soccer down there,” said Doug Suess, the vice president of Foxboro Youth Football and coach of the program’s eighth-grade squad. “They practice and have their games. So there?s people around all the time that you?re not sure — if you don?t recognize them, you?re not sure if they?re with the charter school kids or whatever.”

On one night in mid-September, though, as soccer wrapped up and the crowd began to thin, one particular onlooker caught Suess’s eye. He was tall — 6-foot-4 — muscular and clearly athletic.

It was Joejuan Williams, the New England Patriots’ rookie cornerback. And he had a request.

?All of a sudden he actually came over and started talking to one of my assistants, and the rest of us just kind of circled up around him,” Suess recalled. “He introduced himself to all of us and basically told us he was with the Patriots, he lived over in the condominiums (around the corner) and liked coming to watch the kids practice. He asked us if we minded him doing that, and of course we didn?t.”

So, on Mondays and Tuesdays, whenever his schedule allows, Williams leaves the Patriots’ facility after a long day of meetings and film study and makes the short drive to Payson to watch a simpler form of the game he’s adored since childhood.

“I visit them whenever I can,” Williams told NESN.com this week. “I just go and check in on practice. I met with the coaches once, just talked to them, introduced (myself), asked them, ‘Can I come and watch practice?’ And they said, ‘Yeah, any time.’ So I just come and peep practice. If it’s cold, I watch it from my car. But I try to peep practice every Monday night and Tuesday.”

Suess has seen several Patriots alums interact with his program in some form or fashion over the years — Patriots Hall of Famer Matt Light even served as one of his assistant coaches last season — but never a current player, especially not one as young as Williams, who turns 22 in December. He’s hoping the first-year NFLer will agree to give his kids some pointers before their season concludes.

So far, though, Williams has preferred to remain in the background.

“I really haven’t talked to the kids,” the 2019 second-round draft pick said. “I don’t want to be that person like, ‘Hey, I’m Joejuan’ and all that. I just love watching them play. It always gives me memories of growing up. I’ve been playing football since I was 5, so it brings me back to my old days of youth football. And it’s also just fun to watch — to watch them learn the fundamentals, to look at the differences of how they’re growing up learning football and the different, safer ways versus when I was growing up and it was completely different.

“It’s just cool watching all that stuff from youth to high school to going back to college and being in the league now. So (that’s how) I try to spend most of my free time. If it’s not video games, I’m going to be watching some football.”

As he alluded to, Williams, who’s played just eight defensive snaps through the first five weeks of his NFL career, also finds other ways to satisfy his football fix. Each week, he solicits recommendations on Twitter for the best high school matchups in Eastern Massachusetts. Those polls determine how he spends his Friday nights.

Two weeks ago, Williams drove to Hingham to watch the Harbormen take on the rival Dragons of Duxbury High. Last Friday, he was in Wrentham for a Hockomock League showdown between King Philip and Mansfield.

“The one last week at King Philip was a really good game,” Williams said. “It was really close until the end. But for me, at the end of the day, I just love ball, whatever level it is. I love to go out there and support. … Whatever level, whatever school — it doesn’t really matter to me.”

Williams is putting that tradition on hold this week, but only because he’s heading home to Nashville, Tenn., to watch his alma mater, Vanderbilt, play UNLV on Saturday. The Patriots play on Thursday night this week (against the New York Giants at Gillette), affording their players a rare weekend off.

Many will use this time to get away from the game for a day or two. Not Williams.

“For me, growing up, ball has been my everything,” he said. “… I just like revolving my free time around ball. That’s just who I am.” 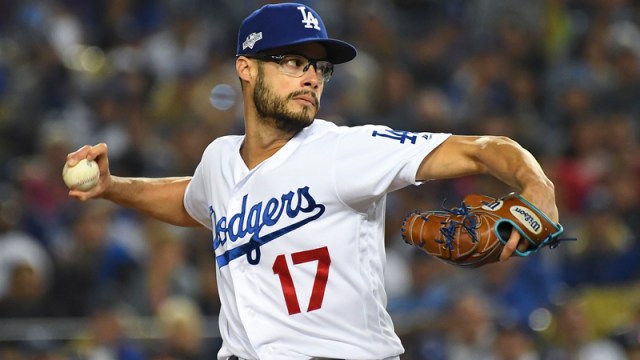 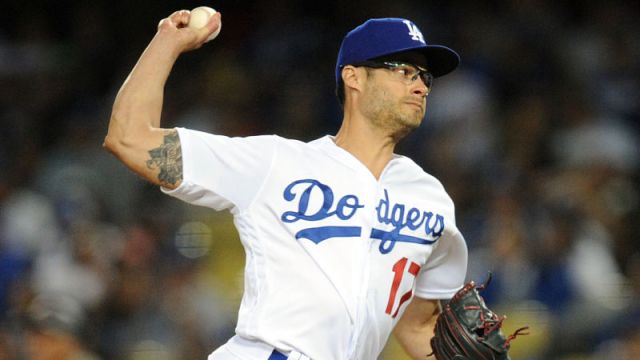