Tom Brady is a rare breed.

No, not because he’s a six-time Super Bowl champion who’s still performing at a high level at age 42. But because he actually doesn’t hate playing on “Thursday Night Football,” whereas most of his NFL contemporaries despise suiting up on a short week.

?I don?t mind (Thursday night games),” Brady said Monday on WEEI’s “The Greg Hill Show,” per WEEI.com. “I have played quite a few over the course of my career dating back to Thanksgiving Day games. My rookie year we played there, I think 2002 we may have played in Detroit. We played there quite a bit. We got used to them and then they made every team have a Thursday night game. If you handle it and you use your preparation wisely and you can go get a win, I think it?s pretty cool on the back end to have the weekend to rest and recover.

The Patriots typically have a unique schedule filled with primetime games thanks to their star power and their unprecedented success over the past two decades. This season is no different, with three of New England’s next four games coming at night, including this week’s Thursday night showdown against the New York Giants at Gillette Stadium.

The Patriots, who are coming off a stretch of four consecutive early afternoon games, don’t play another 1 p.m. ET game until Week 15 at the Cincinnati Bengals. This will require an adjustment from Brady and Co., although it’s hard to imagine the schedule creating too much of a hurdle for arguably the best team in the NFL through five weeks.

?One thing that actually has been great to start the season is we?ve had a lot of 1 o?clock games,” Brady said Monday. “You come off the preseason, where you basically play at night and you don?t get any good sleep any of those four preseason games — those nights to the regular season, where you basically have 1 o?clock games outside of the opener. We got home at a decent time. It actually feels pretty good. I got a good night?s sleep, and we obviously have a very quick turnaround, and we have to put a lot of time and energy really from now up until game time to get ready for our next game.?

The Patriots improved their record to 5-0 on Sunday with a 33-7 win over the Washington Redskins at FedExField. After facing the Giants in Week 6, the Patriots will play the New York Jets, Cleveland Browns and Baltimore Ravens before a Week 10 bye. 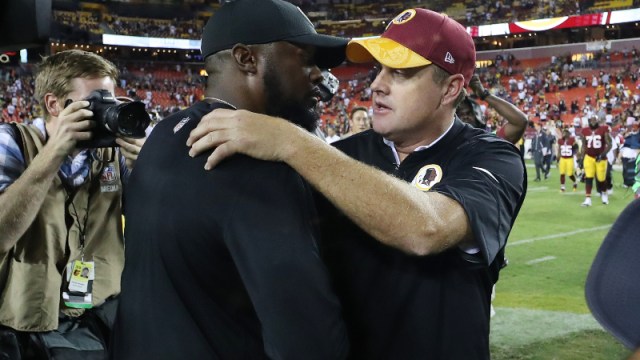 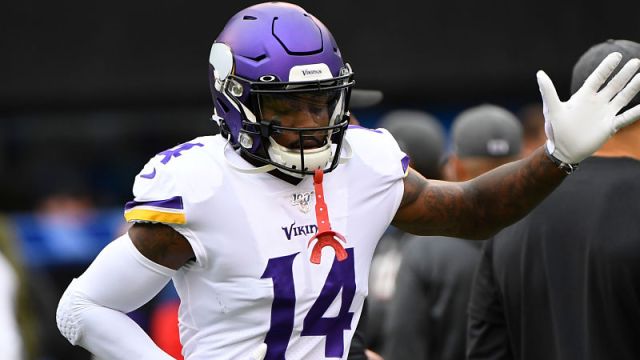 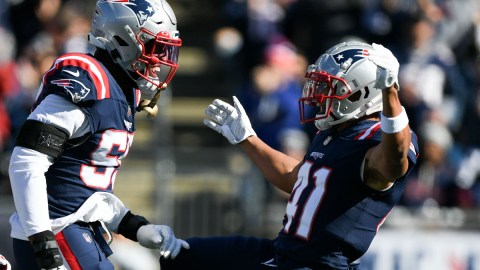