The Boston Celtics kick off a brief two-game homestand beginning Monday against the Dallas Mavericks, and their injury report is noticeably smaller.

The Celtics have recalled Romeo Langford from the Maine Red Claws, deeming him probable for Monday night’s contest at TD Garden. Enes Kanter, who has been out since bruising his left knee on Opening Night against the Philadelphia 76ers, remains questionable.

Gordon Hayward is out with a left hand fracture. He’ll see a doctor Monday.

#NEBHInjuryReport for tomorrow vs. Dallas:

For what its worth, head coach Brad Stevens said Hayward’s injury doesn’t feel nearly as bad as his 2017 Opening Night ankle/leg injury, although he believes the 29-year-old will be “out a few weeks or a month or whatever it is.” So for now, the C’s will have to make do without him, but they’re quickly getting back to full strength, otherwise. 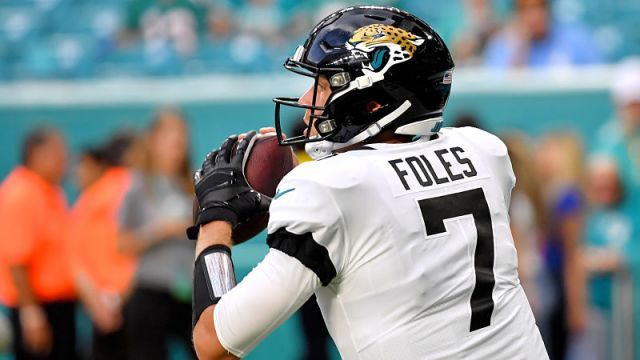 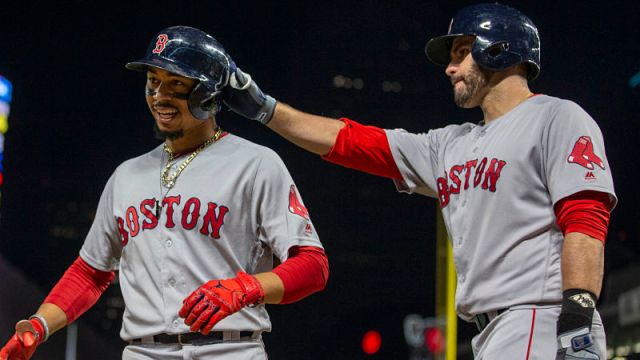