Ask anyone around the 2019-20 Boston Celtics and they’ll tell you there’s a much different vibe than last season.

After Wednesday’s comeback win over the Milwaukee Bucks, Kemba Walker harped on his team’s toughness and ability to stay the course when things go bad. Well, Walker’s teammates backed up that statement Friday night, taking down the New York Knicks in an ugly back-and-forth battle, culminating with a Jayson Tatum game-winner.

Walker led the charge from the free throw line once again, collecting his second consecutive game with 14-plus trips to the charity stripe. Head coach Brad Stevens recognized the importance of getting to line, calling it “huge” after the win, per The Athletic’s Jay King.

The point guard’s three straight 30-plus performances have helped Boston successfully turn things around and start fresh. But Stevens continued to reference the Walker’s toughness during his postgame press conference.

When things went bad last year, the Celtics rode the wave right down into the basement. But this year is a much different story, and much of that is thanks to Walker, who has emphasized again and again that this group will not get discouraged when things go wrong.

When Marcus Morris Sr. tied Friday’s game with less than 30 seconds left, Boston didn’t blink. The Celtics stuck to the plan, and even though Walker was leading the way, they got the ball to Tatum, who beat the buzzer to grab the win. It’s a combination of trust, confidence and resilience, and it’s paying dividends through the season’s first five games.

Here are some other notes from Friday’s Knicks-Celtics game:

— Tatum finished with 24 points, six rebounds and three assists, as he continued to show tremendous improvements across his game.

Tatum nailed the clutch game-winner with 1.3 seconds left to seal the deal, and just like Walker, Stevens expressed confidence in the 21-year-old guard.

Brad Stevens on Tatum: ?We have confidence in him. We believe in him.?

The confidence clearly was appreciated on the other end. Tatum discussed how gratifying the game-winner was following the win.

“It felt good,” Tatum said, per The Athletic’s Clevis Murray. “The coaches trust me in that situation and I kind of made eye contact with Marcus (Smart) before the play, like, ‘I’m open throw it to me.’ So, just earning my teammates’ trust and being out there and taking that shot.”

— Walker is off to an impressive start.

Kemba Walker is the first Celtics player to produce 30+ points, 6+ rebounds and 4+ assists in three consecutive games since Paul Pierce did so from Nov. 22-27, 2002 https://t.co/qfp5Xot17l

— Here’s one more look at the game-winner, for those who haven’t seen the clip:

Jayson Tatum buries the game-winner in tonight's @JetBlue Play of the Game! pic.twitter.com/LPlqeigpvc 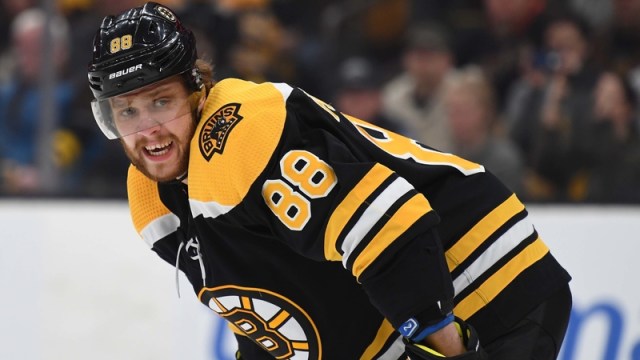 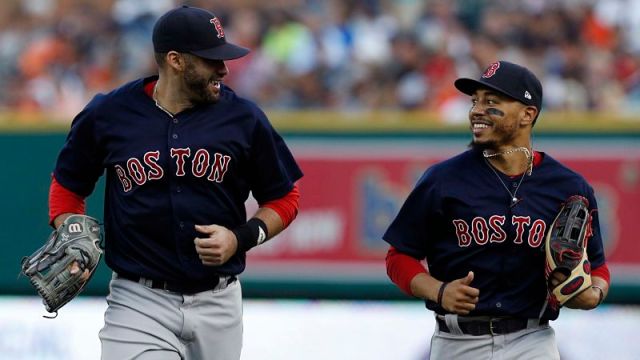