FOXBORO, Mass. — New England Patriots quarterback Tom Brady has dealt with a litany of injuries this season, and it sounds like they haven’t all been minor.

Brady has been limited with right elbow, toe, calf and right shoulder injuries in practice, though he hasn’t missed any playing time in games. Patriots head coach Bill Belichick was asked about Patriots backup quarterbacks Jarrett Stidham and Cody Kessler on Tuesday and acknowledged they’ve received significant practice reps this season because of Brady’s limitations.

“Those guys are always ready to go,” Belichick said. “It’s an opportunity for them. It’s hard to practice three quarterbacks, but there have been a couple examples where Tom hasn’t been able to do a lot this year, so that’s given Stidham an opportunity to go with the first group and run our plays and run our offense, and that’s been good for him. It’s given Cody an opportunity to run more scout-team plays because Jarrett’s not taking those. So, quarterbacks are always looking for more work. They’ve taken advantage of it. I think it’s helped them.

“You don’t always want to do it that way, but sometimes it’s best to do things that way. That’s good for everybody. You want everybody out there as healthy as they can be. That’s ultimately the goal. It’s not always that way, and certainly, that’s a better scenario than having just two quarterbacks. Then one guy has to take everything. Not that he can’t take it. It’s the National Football League, but mentally going from a defensive period to an offensive period to a defensive period to an offensive period is not really the best. It’s not as conducive to the high level of execution you need at either one. But sometimes that’s what it is, so you have to adjust.”

Brady currently is dealing with the right elbow injury, and it seems to be bothering him in games. Brady has the lowest completion percentage of his starting career this season with a 60.1 rate. This also is the first time in Brady’s career that he has a below-average passer rating.

The Patriots are still 11-3 despite Brady’s relative struggles, which also have been tied to the performances of the receivers and blockers surrounding him. 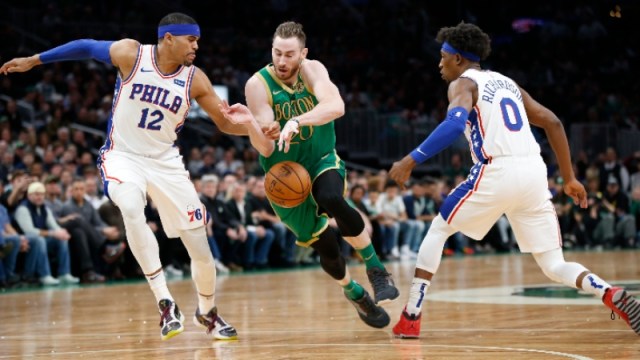 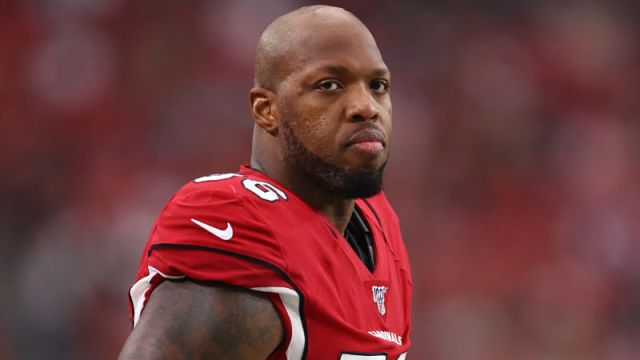