Given This Crazy Stat, Patriots' Win Over Bills Should Come As No Surprise - NESN.com Skip to content

The New England Patriots were in danger of losing two straight home games when the Buffalo Bills came to Gillette Stadium on Saturday night.

But the odds of that happening were not very good.

New England clinched its 11th straight AFC East title with a 24-17 win against Buffalo and will wait to see who its playoff opponent will be in the first round.

Had the Bills pulled off a victory, however, they would have ended an impressive 11-year run for the Patriots.

According to Elias Sports, New England has played 103 homes games, including playoffs, without back-to-back losses, the longest streak in NFL history. The Miami Dolphins went 88 home games without consecutive losses from 1976-86.

The Patriots avoid losing consecutive home games for the 1st time since 2008.

Per @EliasSports, the Pats have gone 103 straight home games including playoffs without a 2-game losing streak.

The next closest streak in NFL history is 88 games, done by the Dolphins from 1976-86. pic.twitter.com/Q5o2ydHgXh

The Pats will look to end their regular season on a high note when they welcome the Dolphins to Gillette Stadium on Sunday. 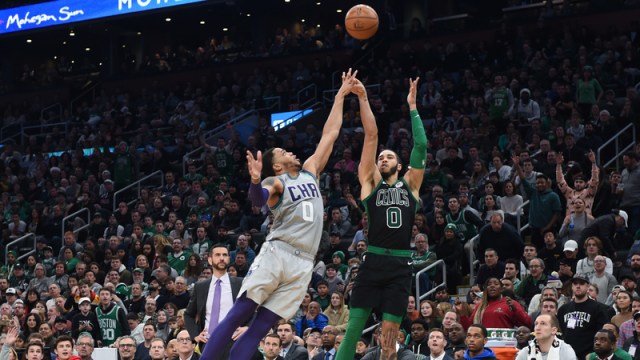 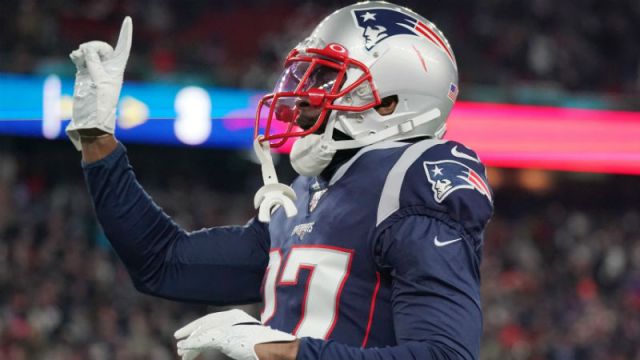