The New York Yankees reportedly have gotten their man.

Right-hander Gerrit Cole has agreed to a record-breaking nine-year, $324 million deal with New York, according to MLB Network’s Jon Heyman. The contract will earn Cole $36 million per year.

The deal is the largest contract ever given to a pitcher and contains the highest average annual value of any $100 million contract in MLB history, per ESPN Stats & Info. It just missed being the largest free agency deal in league history, coming in behind Bryce Harper’s contract with the Philadelphia Phillies signed last offseason. 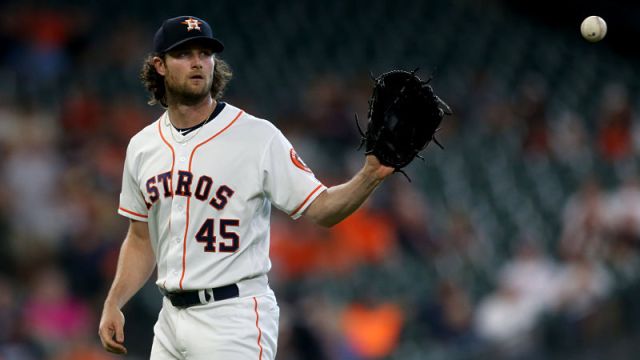 MLB Rumors: Dodgers To Pursue This Star After Losing Out On Gerrit Cole