MLB Rumors: Dodgers To Pursue This Star After Losing Out On Gerrit Cole - NESN.com Skip to content

Despite initial speculation, there will be no homecoming for Gerrit Cole.

Cole and the New York Yankees reportedly agreed to a record-breaking contract late Tuesday night. While the Bronx Bombers emerged as the frontrunner over the past few weeks, the baseball world originally viewed Los Angeles as a likely landing spot for the star right-hander, given his Southern California roots.

So, where do the Dodgers go from here now that Cole reportedly is off the board? The Athletic’s Ken Rosenthal reported early Wednesday morning L.A. now will turn its attention to one of the best remaining starters left on the open market.

The 2019 season was a pretty mediocre season by Bumgarner’s standards, as the 30-year-old posted a 9-9 record with a 3.90 ERA. Many thought the Giants might move Bumgarner by last season’s trade deadline, but San Francisco’s summer surge prompted the club to keep him in house.

Ironically enough, the other top starting pitcher still available in free agency is Hyun-Jin Ryu, who’s played all six seasons of his Major League Baseball career with the Dodgers. But if Rosenthal’s report is correct, it sounds like L.A. is keen on adding a new face to its rotation, rather than bringing back one of its own. 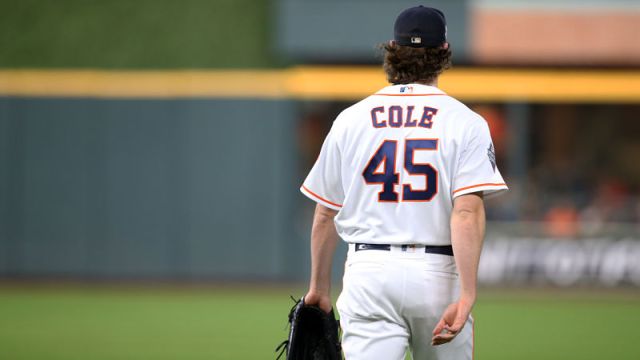 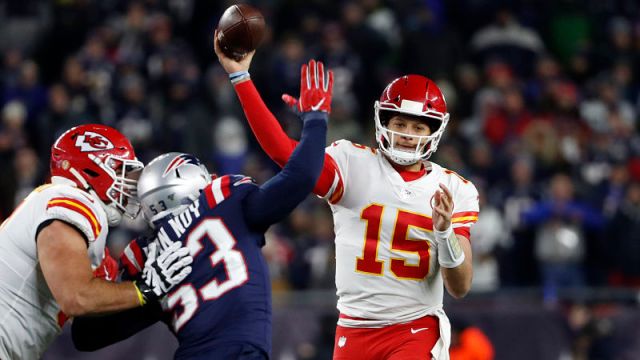