Since being beaten for an interception last week in Houston, N’Keal Harry has played just 12 of a possible 128 offensive snaps for the New England Patriots.

That needs to change, according to offensive coordinator Josh McDaniels.

McDaniels said Tuesday he needs to find ways to get Harry — New England’s top pick in the 2019 NFL Draft — more involved in the offense moving forward.

“We know he?s big and not easy to tackle, and I need to do a better job of finding ways to get him in space, get him the ball and let him have an opportunity to do those things,” McDaniels said in a conference call with reporters.

Harry played just two offensive snaps in Sunday’s 23-16 loss to the Kansas City Chiefs but provided one of the game’s most exhilarating plays, muscling through three Chiefs defenders for what should have been a game-altering touchdown. Officials incorrectly marked him out of bounds at the 3-yard line.

Despite his severely limited playing time, that one reception represented an expansion of Harry’s responsibilities. He went in motion before the snap for the first time this season on a play designed to maximize his ability to gain yards after the catch. Safeties Tyrann Mathieu and Juan Thornhill and linebacker Anthony Hitchens all whiffed on attempts to tackle the 6-foot-4, 225-pound wideout.

?Certainly, he made a great individual effort,” McDaniels said. “He broke a tackle and had good balance there to finish the play and give us an opportunity to score. And he?s a big guy that?s not easy to get to the ground. So certainly, when you have players like that, it comes back to, ?How can you get him the football in those situations?,? understanding that there is a level of diminishing returns if you try to keep doing the same things over and over again.

Since returning from an injury that cost him most of the preseason and the first half of his rookie campaign, Harry has caught five passes on 10 targets for 40 yards and a touchdown in four games. Eight of those targets came in his first two appearances, as did his lone official score.

Harry clearly still has a ways to go in his NFL development, but he already has the skill set and physical makeup to be a valuable asset in certain situations, especially in the red zone. His two best plays to date — the aforementioned catch-and-run against the Chiefs and a back-shoulder touchdown grab against the Dallas Cowboys — both came inside the opponent’s 20-yard line.

“I think he’s got a great attitude, and I think he’s got a skill set that can certainly help us produce and win,” McDaniels said. “I need to do a better job of trying to find a way to get him the ball and get him involved so that he can do some of those things and do more of them.” 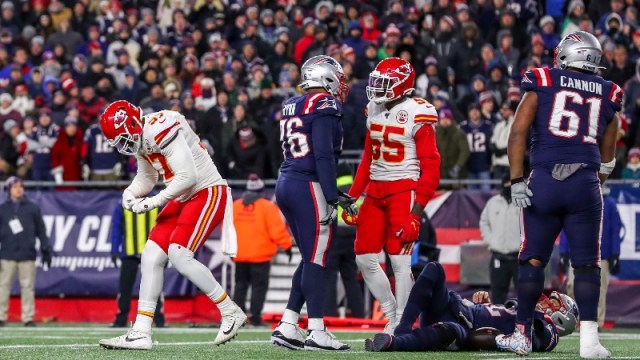 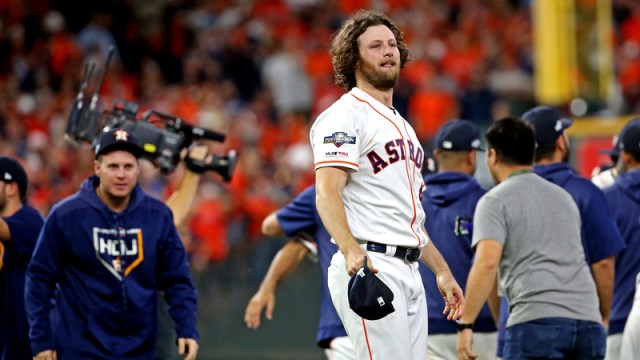