Rick Porcello officially is a member of the New York Mets.

The former Red Sox pitcher agreed to a deal with New York and passed his physical Monday, making the one-year, $10 million contract official after spending the last five seasons in Boston.

Porcello was introduced Monday and he addressed the fans via a video posted to the Mets’ official Twitter account.

?I?m really excited to be part of the Mets,” the right-hander said. “I look forward to seeing you guys at the ballpark and we got a great year coming up. So come on out, we?ll see you down at the yard. Go Mets.?

.@RickPorcello is looking forward to putting on the orange and blue. #LGM pic.twitter.com/WkLxueZ9M5 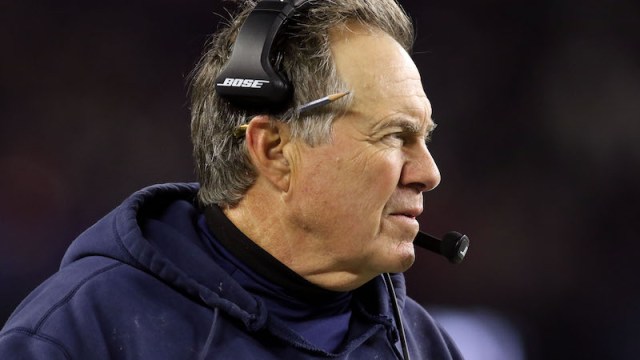 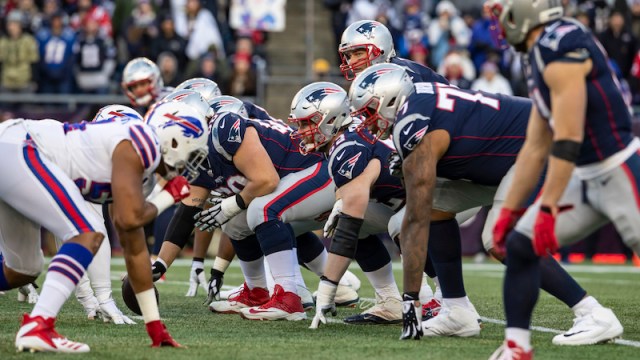