Tom Brady endured a night of “tossing and turning” Sunday after his New England Patriots blew their chance for a first-round playoff bye with a shocking home loss to the Miami Dolphins.

Brady lamented opportunities missed in the 27-24 defeat at Gillette Stadium during his Monday morning interview with WEEI’s “Greg Hill Show.”

“We had plays — I certainly did — that I should make,” the Patriots quarterback said. “And I didn’t make them. That’s why you lose games. This week, it has to be more concentration, focus, determination, attitude. Everything has to be at its top, top, top this week. We have to get to a great place where we’re confident, trusting and going out there and executing at our highest level. We can certainly execute a lot better than we did (Sunday).”

Brady, who insisted health was not a factor in his performance, threw a pick-six in the loss and sailed passes over the heads of N’Keal Harry and Mohamed Sanu in the end zone. With top receiver Julian Edelman battling multiple injuries and facing frequent double-teams, Brady completed 16 of 29 passes for 221 yards and two touchdowns with one interception.

Brady also noted the Patriots’ inauspicious start to the game offensively. After getting the ball on their own 45-yard line following a turnover on downs, they went three-and-out, spoiling a prime scoring chance. New England didn’t score its first points until the final five minutes of the first half.

“We had too many unforced errors, things that Miami didn’t even have to do to stop us,” Brady said on WEEI. “I think that’s when you know you’re disappointed in the way you played. It’s just self-inflicted errors. I give them all the credit for winning, but there’s things we did that we just shouldn’t do. We have to tighten those things up.”

The Patriots, who have dropped two of their last three home games after winning 21 straight at Gillette, now will host a surging Tennessee Titans team on Saturday in the wild-card round. 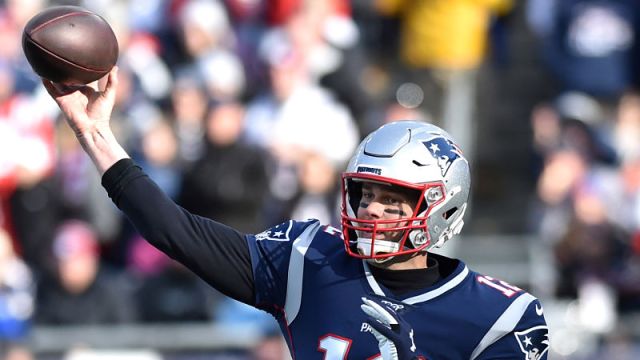 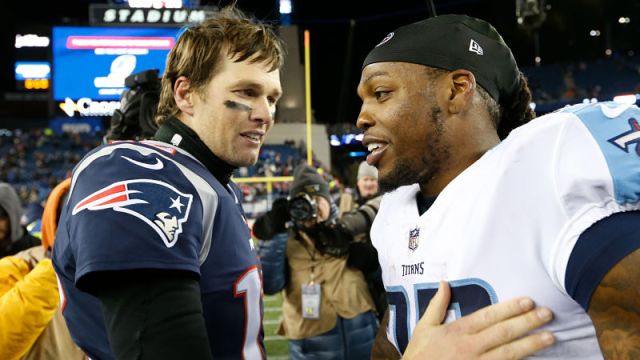