Tyler Boyd was in his own world Sunday afternoon.

The Bengals’ top wideout had a quiet day against the Patriots, as he was limited to just 26 yards on three catches in New England’s 34-13 win. Boyd’s minimal production largely can be chalked up to Stephon Gilmore, who helped his Defensive Player of the Year case with a two-interception performance.

Despite having no stats to show for it, Boyd after the game expressed belief he won most of his one-on-one matchups with Gilmore. Zac Taylor didn’t seem to be on the same page, as Cincy’s head coach held his receivers accountable in defense of quarterback Andy Dalton, who tossed for picks.

“Yeah, Andy had four picks. Three of them were against man-to-man coverage, one-on-ones. We got bullied … we did,” Taylor said, per a team-provided transcript. “Guys could go compete, knock the ball down, go get a one-on-one. I think Gilmore had what, two of them? OK. So their guys went and competed. They have a tough secondary. They play man-on-man coverage, and Gilmore?s one of the best in the league. We saw what that looks like today. The quarterback?s going take all of the blame for it, when in reality he taking some one-on-one opportunities that we had to take to be in that game, and go make some plays. You?re counting on some guys to get some separation and go compete, and they got the better of us on a lot of those.”

Sorry, Tyler. You might be on an island by yourself on this one. 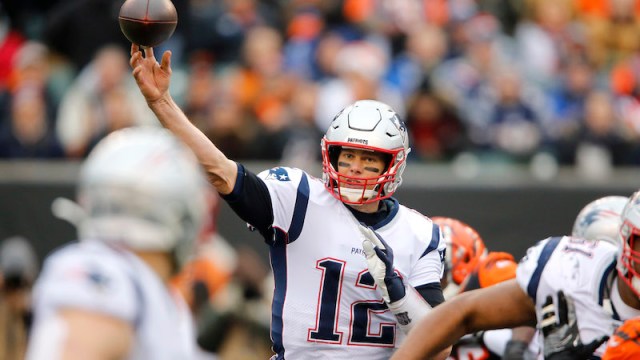 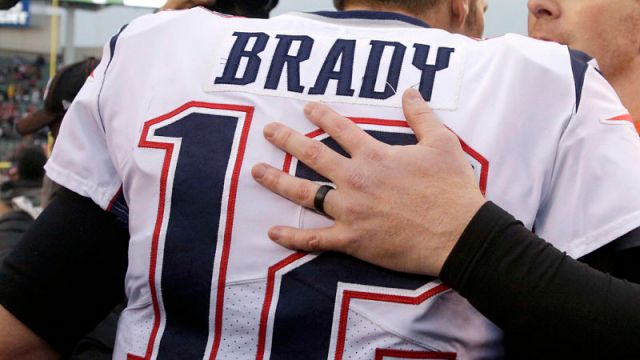 Joe Mixon Is Getting His Wish: Tom Brady Sending Jersey To Bengals Star