Celtics Fans Get Kick Out Of Kyrie Irving's Blunt Criticism Of Nets - NESN.com Skip to content

Kyrie Irving is at it again.

Irving didn’t pull punches following the Brooklyn Nets’ 117-106 loss to the Philadelphia 76ers on Wednesday night at Wells Fargo Center. The star point guard explained that while he believes the Nets have “great” pieces, he also thinks it’s “pretty glaring” Brooklyn still is in need of a piece or two to complement the team’s top players.

Kyrie thinks the Nets need one or two more pieces to compete with the best teams. pic.twitter.com/yhCihlPu5Y

Irving offered a fairly similar critique of Boston early last season, noting he thought the C’s were in need of a seasoned veteran. While a player of that mold might have helped the 2018-19 Celtics to some degree, it’s safe to assume one person wasn’t going to fix the myriad issues that team had.

Regardless, it shouldn’t come as a shock that Green Teamers found some enjoyment in Irving’s latest soundbite.

Basically said this team is trash

For those wondering, the Nets will visit the Celtics on March 3. 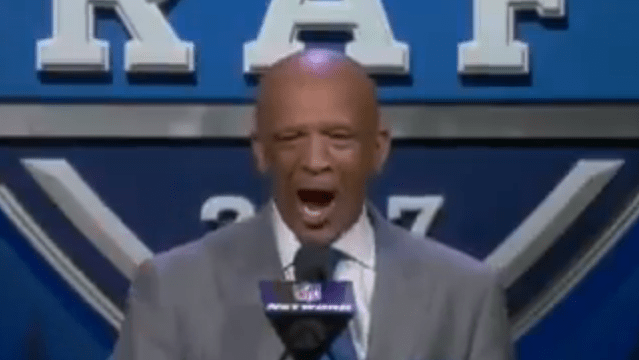 Tom Brady To Bucs? Why QB Does (And Doesn’t) Make Sense For Tampa Bay