Why David Backes Is Grateful To Leave Boston In Bruins-Ducks Trade - NESN.com Skip to content

Few things are more important to David Backes these days than playing in the NHL.

The veteran center told reporters Friday he’s relieved and thankful the Boston Bruins traded him to the Anaheim Ducks because the move gives him the opportunity to extend his NHL career, according to NHL.com. When the Bruins waived Backes on Jan. 17, he and the organization mutually agreed to work toward an amicable separation in order for him to make a fresh start elsewhere. That came to pass Friday when Boston traded him, defenseman prospect Axel Andersson and a first-round pick in the 2020 NHL Entry Draft to Anaheim in exchange for Ondrej Kase.

“I was praying, actually praying to get an opportunity that I could reassert myself and show that I still belong in the NHL,” Backes said, per NHL.com. “Not being a part of the game for six weeks and kind of feeling like it was taken from me a little bit has lit a fire in my body to get back in the game, give everything I have, get into that team setting again and hopefully make people around me better and together keep improving and help the team in any way we can.”

Bruins general manager Don Sweeney revealed Friday Backes waived aspects of the no-trade clause his contract contains in order to facilitate the deal with the Ducks. Backes explained his decision to do so.

“It was a place where they want me to be a player and want me to help in the locker room, bring whatever I can bring to help with the group,” he said, per NHL.com’s Dan Rosen. “That?s certainly something that I take pride in.”

Backes said he did have to waive his no-trade clause to go to Anaheim.

"It was a place where they want me to be a player and want me to help in the locker room, bring whatever I can bring to help with the group. That?s certainly something that I take pride in.?

Backes, 35, joins a struggling Ducks team that appears headed for a rebuilding period. He might suit up and contribute to the Ducks’ cause as soon as Sunday when they host the Vegas Golden Knights. 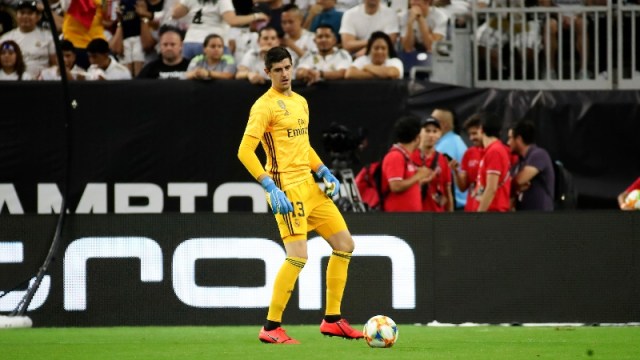 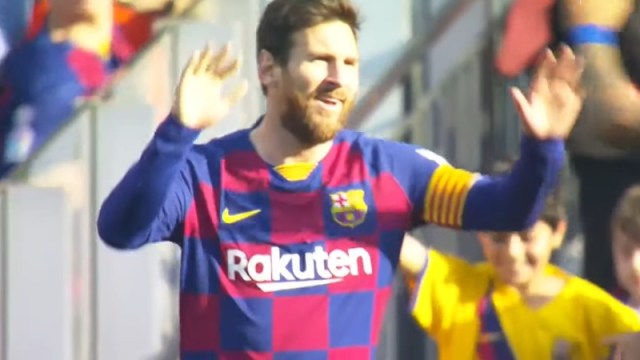