The Boston Red Sox already are a bit banged up, and another player was added to that list Sunday.

Xander Bogaerts injured his ankle while working out in Aruba, according to MassLive’s Christopher Smith. But interim manager Ron Roenicke doesn’t seem overly concerned about the shortstop.

Bogaerts joins Chris Sale, who’s recovering from a case of pneumonia, and Alex Verdugo, who has a stress fracture in his back. But even the 27-year-old doesn’t see a need to put too much pressure on himself during spring training.

?Spring training … there?s no reason for us to force it,? he said, per Smith. ?Just trying to make sure we get it right and when I start, I can finish.? 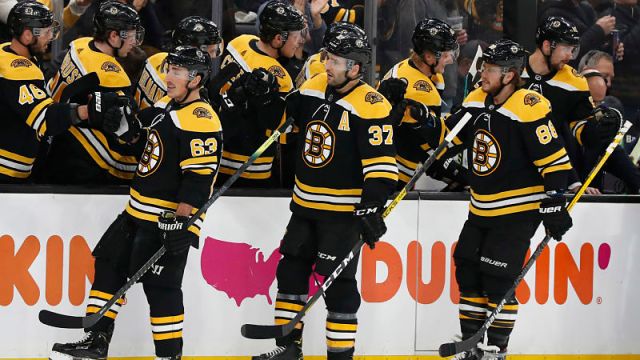 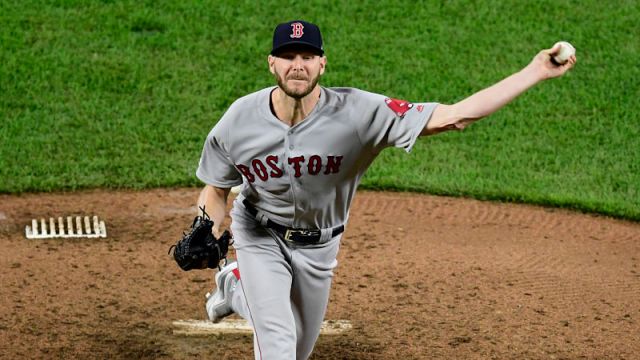