Tuukka Rask held up his end of the bargain on the ice, but it wasn’t just about his work between the pipes.

The Boston Bruins goaltender came up with 25 saves Tuesday night, helping lift his team to a 4-0 win over the Vancouver Canucks at TD Garden. The win puts the Bruins at 32-10-12 and marked Rask?s third shutout of the 2019-20 season.

While his saves obviously played a key role in the win, Rask was quick to credit the skaters for their two-way play throughout the night.

“That was one of the best checking games all over the ice I remember,” he said postgame. “We took their time and space away and they didn?t have too many chances from the slot or anywhere else, so I think everybody checked well and defended well and that turned to offense. So that?s great to see that we win 4-0, (and) it was a great checking game.”

"That was one of the best checking games all over the ice that I remember…They didn't have too many chances."

?@tuukkarask commends the two-way play of the #NHLBruins in the shutout victory: pic.twitter.com/VhNVjneHqM

The Bruins held a narrow 29-27 advantage in hits over the Canucks, but the team?s defensive efforts translated into transition offense, as Boston out-shot Vancouver 42-25.

Rask and the Bruins will look to build on their four-game win streak as Boston travels to Chicago for an 8 p.m. ET puck drop Wednesday night against the Blackhawks. 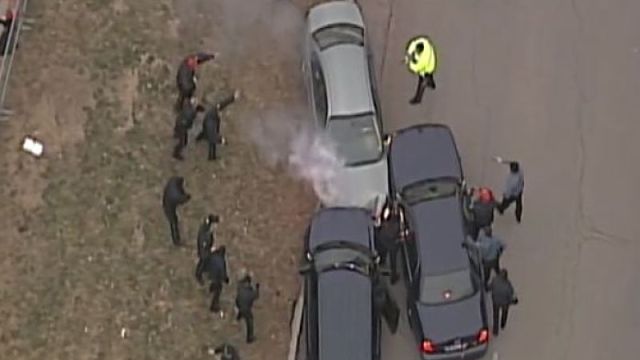 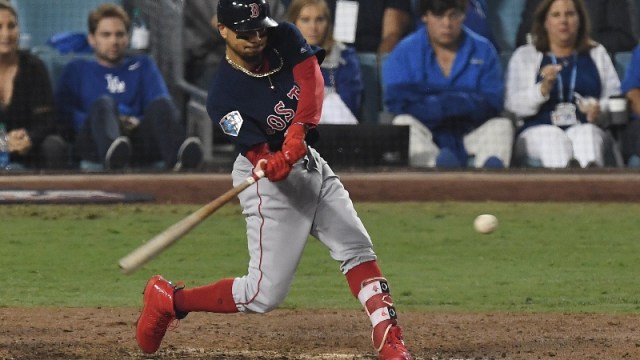