Danny Ainge has found comic relief in Marcus Smart’s ‘do.

The Boston Celtics president of basketball operations wisecracked about the Celtics guard’s hair Thursday night via Twitter. Smart shared an image of himself standing coolly at home as part of an update he gave his followers about his recovery from COVID-19.

That’s when Ainge dropped this one-liner in response.

The Celtics officially list Smart at 6-foot-3, and we only can presume Ainge added two inches because of Smart’s fully-picked-out hair.

None of these. Let me design and cut for a unanimous decision☘️? https://t.co/Hd9vhnfMan

Perhaps that’s why Ainge decided to join the humorous fun. 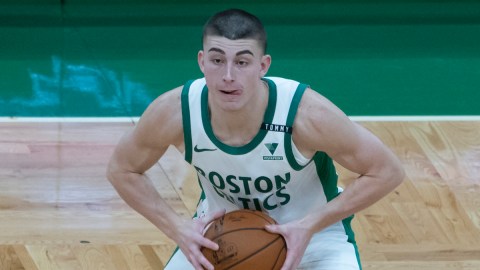 Celtics Rule Payton Pritchard Out After Rookie’s Injury Vs. 76ers 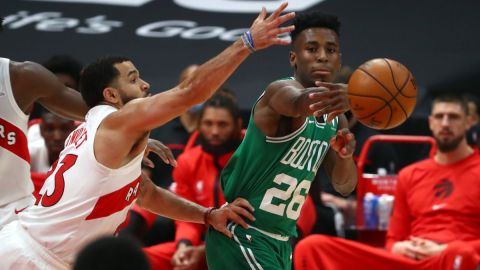