The 42-year-old quarterback announced Tuesday morning he is leaving the Patriots in free agency. In a statement posted on his social media channels, he thanked Patriots coach Bill Belichick, team owner Robert Kraft and other members of the New England organization.

“I cherished every opportunity I had to be a part of our team, and I love you all for that,” Brady wrote. “… Although my football journey will take place elsewhere, I appreciate everything that we have achieved and am grateful for our incredible TEAM accomplishments.”

“l don’t know what my football future holds,” he wrote, “but it is time for me to open a new stage for my life and career.”

Brady played 20 seasons in New England after being selected 199th overall in the 2000 NFL Draft, winning six Super Bowls and helping turn the Patriots into one of the greatest dynasties in the history of sports in the United States.

A free agent for the first time, Brady reportedly has received “strong offers” from the Tampa Bay Buccaneers and Los Angeles Chargers since the NFL’s legal tampering period began Monday. He did not reveal what team he intends to sign with once free agency officially opens Wednesday afternoon.

The #Bucs made a strong offer to QB Tom Brady believed to be $30M or more. The #Chargers did, as well. And now, he?s leaving New England.

The Tennessee Titans and Las Vegas Raiders had been rumored as potential Brady suitors before re-signing Ryan Tannehill and agreeing to terms with Marcus Mariota, respectively. Speculation over the San Francisco 49ers’ interest in the QB was squashed Sunday.

Brady started 283 games for the New England after replacing Drew Bledsoe early in the 2001 season, missing time only following his torn ACL in 2008 and his four-game Deflategate suspension in 2016. He earned: 14 Pro Bowl selections; three NFL Most Valuable Player Award; four Super Bowl MVPs; leads all NFL quarterbacks in career wins; and ranks second all-time behind Drew Brees in both passing yards and passing touchdowns.

Brady’s departure ushers in a new chapter for the Patriots franchise and leaves the team in uncharted waters at the game’s most important position. Their quarterback depth chart currently features just 2019 fourth-round draft pick Jarrett Stidham and 26-year-old journeyman Cody Kessler, though they’ll surely add to that group this offseason.

Unsigned veterans include Teddy Bridgewater, Jameis Winston, Blake Bortles and Philip Rivers, though Rivers has been linked heavily to the Indianapolis Colts. Andy Dalton is a potential trade option.

Brady also leaves behind $13.5 million in dead money that will stay on New England’s salary cap this season. 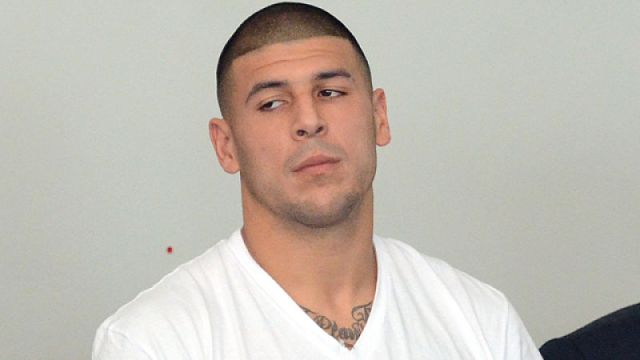 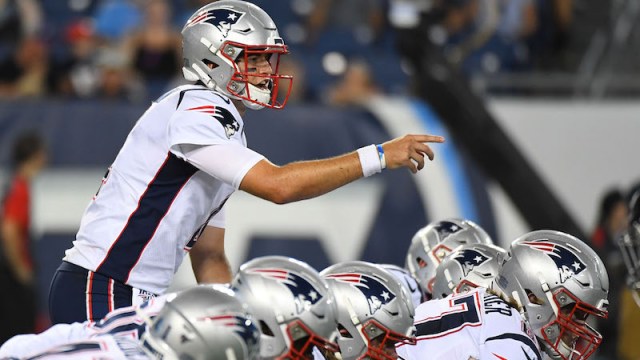