Now the Celtics teammates are going at it with one another in the ring … in the most friendly way possible, of course.

Kanter and Fall put on the boxing gloves and had an amicable fight with the two of them throwing “punches” at one another while smiling and laughing.

This team clearly has chemistry, which Kanter noted as he said it’s the first team he’s been on that hasn’t been filled with drama.

Now Kanter can add this to the list of adventures he’s had with Fall, including driving around Boston, having a snowball fight at Logan Airport, introducing him to a massive Turkish cheat day and giving the 7-foot-5 center a haircut. 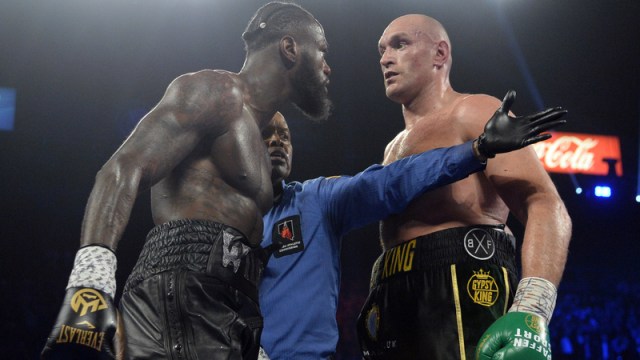 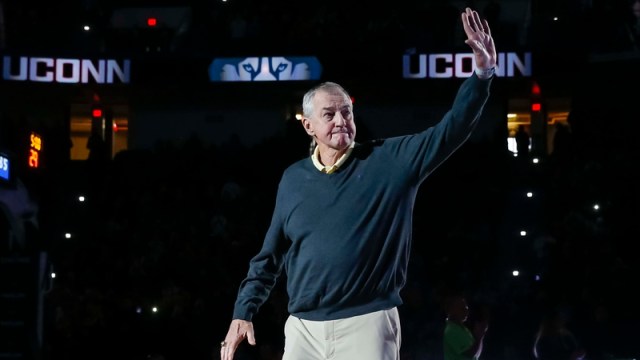