Saturday night’s game at TD Garden didn’t end the way the Celtics wanted, with Boston falling to the Houston Rockets by a single point in an epic overtime battle.

C’s head coach Brad Stevens had a chance to call a timeout before the final play of the game but didn’t, leaving some fans scratching their heads. After the game, Stevens explained his rationale.

“With all their unpredictability on the side and how physical they are, sometimes it’s hard to get it in. So we felt like calling an action we were comfortable with and looking at a couple of options, which they blew up a couple of the options with their defense,” Stevens said, via NBC Sports Boston. “But you know, like Jaylen (Brown) going to his right hand for a pull-up jump shot, it’s hard to get a good look in those moments. And he got a clean look at the rim and we believe in him and trust him.

“I guess the one time I would have considered calling a time out is if I thought Theis had control of the ball, you know, after the fact,” he added. “But, you know, I was good with the way we ended that. That was fine.”

Coach Stevens explains the decision to not call a timeout before the final play
(presented by https://t.co/Av8GdCAzPA) pic.twitter.com/D2gYodZ3hf

The Celtics can get back to their winning ways Tuesday when they welcome the Kyrie Irving-less Brooklyn Nets to TD Garden. 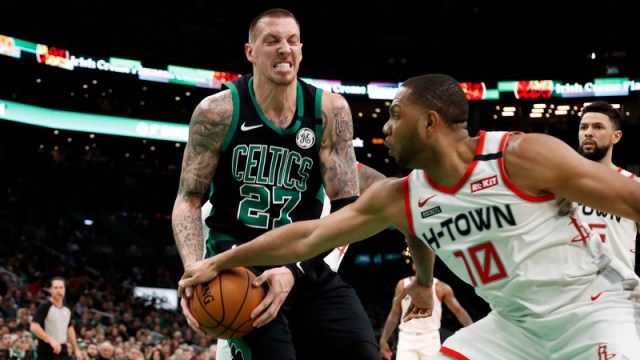 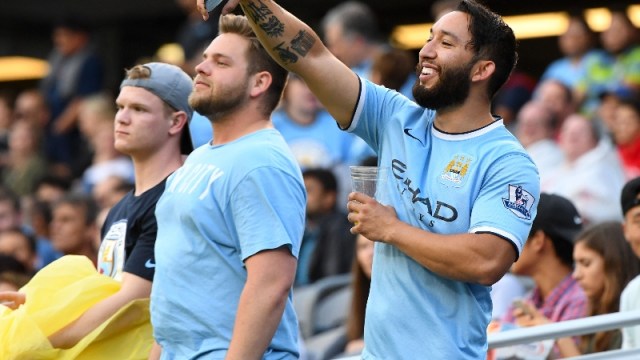