Unless the New England Patriots decide to make a trade, they’ll have a long wait between first- and second-day picks in the 2020 NFL Draft.

“We have a little bit of a void there in the second round,” Patriots head coach Bill Belichick said Monday on a pre-draft conference call. “Although that player, Sanu, filled a need for us. So, that’s OK.”

Sanu caught 26 passes for 207 yards with a touchdown in eight games with the Patriots last season. He started out hot, catching 10 passes in his second game with New England but later suffered an ankle injury that slowed his progress. Sanu remains under contract, carrying a $6.5 million salary in 2020. He’s projected to be a starter alongside Julian Edelman and N’Keal Harry.

Belichick was later asked about doing self-scouting on their process in the second round. The Patriots have spent their last four second-round picks on defensive backs (Jordan Richards, 2015; Cyrus Jones, 2016; Duke Dawson, 2018; Joejuan Williams, 2019). Only Williams remains on the team.

“We evaluate everything we do and are always trying to learn from every situation to improve,” Belichick said. “We do that. We’ve done that every year since I’ve been here. We’ll continue to do it. We’ll do the best we can this year. We’ll see how it goes. …

“You’ve got guys like Matt Light and Jamie Collins and Rob Gronkowski and others, plenty of second-rounders that had good careers here — yeah, (Patrick Chung). We’ll see how it goes. Look, each draft is different, every year is different, every player is different. I think to sit here and rehash the 2015 draft and the 2006 draft or whatever it is, again, they’re fundamentals of the process and we always try to improve those. We’ll try to do the best job that we can this year in every round — first round, second round if we’re in the second round. We’re not even in the second round, but whatever rounds and whatever picks we get, try to maximize the value, help our team the best that we can.”

The Patriots could try to trade down from the first round to get into the second round if they don’t want such a large gap between picks. They might want to avoid taking another defensive back, however. 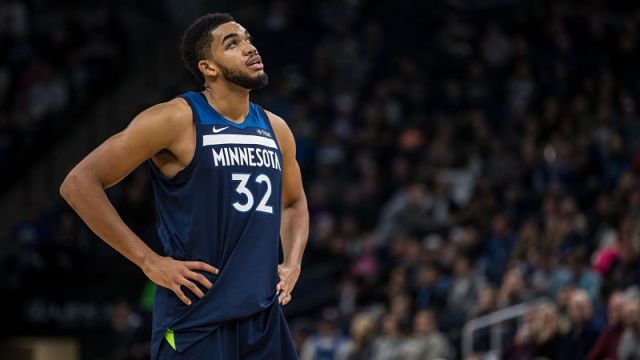 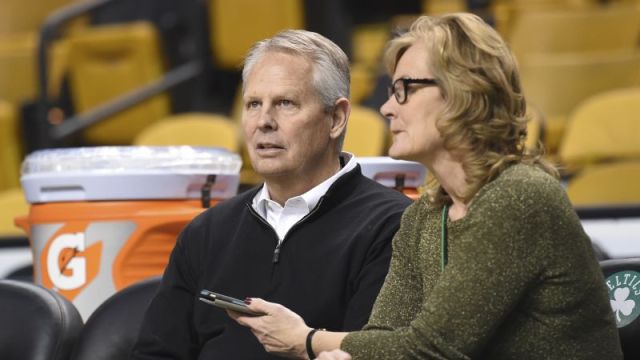