Jeremy Swayman will have to battle his way onto the TD Garden ice.

Swayman, Boston’s fourth-round pick in the 2017 NHL Entry Draft, signed with the Bruins last month and most likely will start next season in the AHL with the Providence Bruins. Cassidy noted the stiff competition Swayman will face, but he believes the 21-year-old will have the chance to make valuable contributions.

“With Tuukka (Rask) and Jaro (Halak) both in their 30s, it?s important to have some depth down the road at that position. I think (Dan) Vladar had a great year in Providence. Unfortunately, (Kyle) Keyser, a young guy, got injured.

“But Swayman’s gonna push those two for playing time next year in the American League, I suspect. But we’ll see what happens with Jaro’s situation down the road. Who knows? Maybe they?ll be competing for a backup spot in Boston.”

Swayman told NESN.com last month he’s ready to chase his NHL dream and vows not to let anything get in the way of that. With at least three experienced goaltenders presumably ahead of him on the Bruins’ depth chart, Swayman’s competitiveness will have to drive him toward his goal.

Cassidy’s expectations for Swayman’s first professional season seem like a realistic benchmark against which the hockey-watching public can gauge his progress. 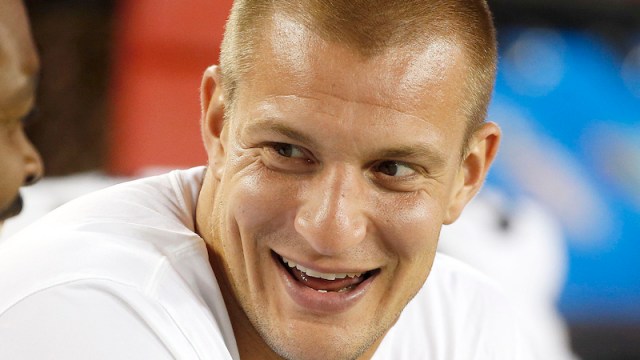 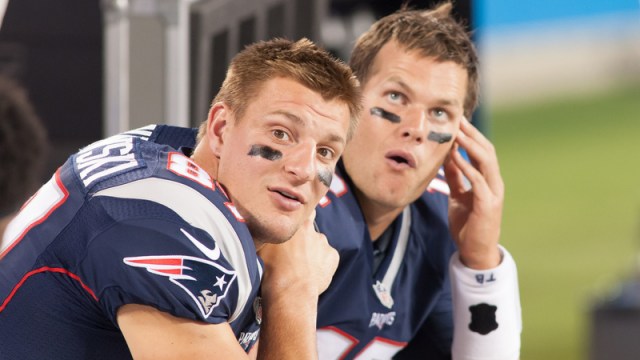 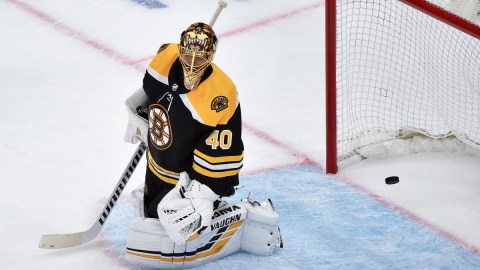 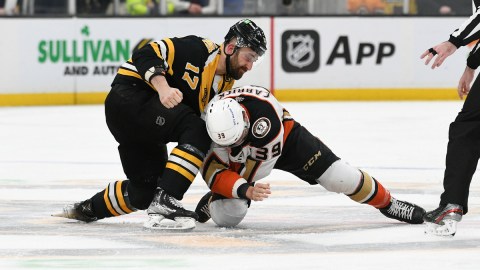 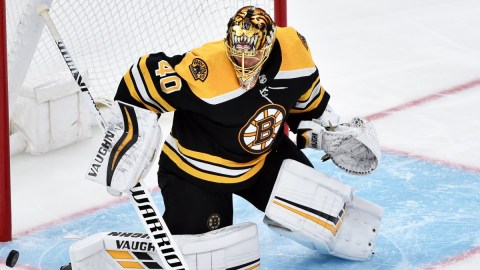 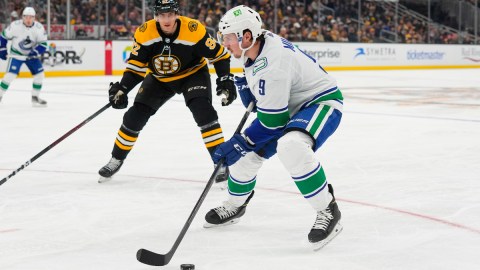