Isaiah Thomas probably is used to this whole thing by now.

Still, that doesn’t make it any easier.

The former Boston Celtics star received some misdirected backlash Sunday night on Twitter while ESPN aired the third and fourth episodes of “The Last Dance,” a 10-part documentary series on Michael Jordan and the 1997-98 Chicago Bulls.

You see, Jordan developed quite an on-court rivalry with Detroit Pistons legend Isiah Thomas — note the spelling — which was highlighted Sunday night. And since, well, people don’t always pay attention to details, the wrong Thomas ended up catching heat on social media.

Y?all be tweeting me mad at me like I was tryna hurt Jordan lol

The younger Thomas had fun with the situation, even posting a couple of photos of himself alongside the older Thomas. He also retweeted a few stories Monday that pointed out the classic mix-up.

Isaiah Thomas, who earned two All-Star selections with the Celtics (2016, 2017), actually received his name after his father, a Lakers fan, lost a bet during the 1989 NBA Finals, won by Isiah Thomas and the Pistons. Who knew it would cause such an uproar three decades later? 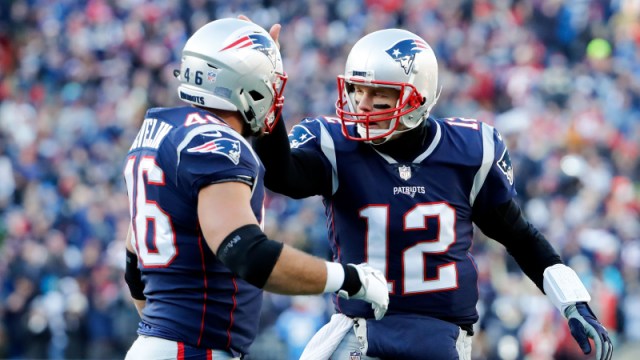 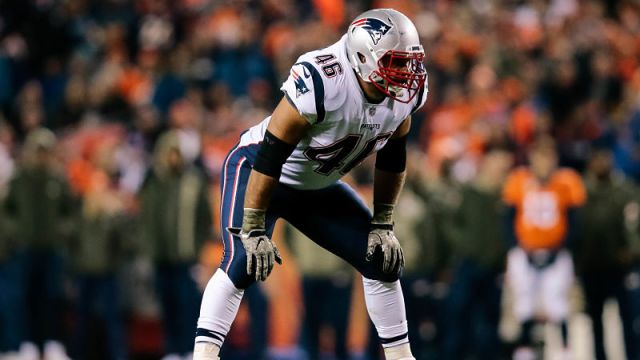