Twenty years later and it still seems too good to be true for Tom Brady and the New England Patriots.

April 16, 2000, was a day that will forever be etched in history as the Patriots selected the quarterback in the sixth round of the 2000 NFL Draft. The Patriots drafted the Michigan product, who has gone on to be widely accepted as the greatest of all time, with the No. 199 overall pick.

He was the seventh quarterback off the board after splitting time with Drew Henson at Michigan. The six taken before him were Chad Pennington, Giovanni Carmazzi, Chris Redman, Tee Martin, Marc Bulger and Spergon Wynn. Since then, Brady has won six Super Bowls while only two of the other signal-callers even saw playoff action.

Brady has set all kinds of records since being selected by the Patriots 20 years ago, solidifying himself as one of the greats. His playoff stats stand alone and he certifiably is the greatest sixth-round pick in NFL history.

“When I got drafted by the Patriots, I knew I was going to be the starting quarterback at some point,” Brady said in his interview with Howard Stern last week.

Suffice to say the new Tampa Bay Buccaneers quarterback turned pick No. 199 into an incredible 20-year career so far.

And as they say, the rest is history. 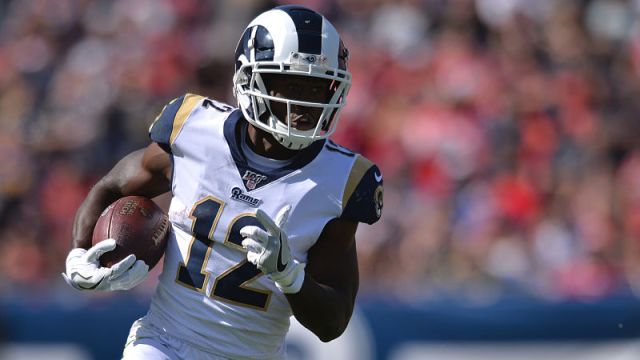 NFL Rumors: Why Texans Traded For Brandin Cooks Ahead Of 2020 Draft 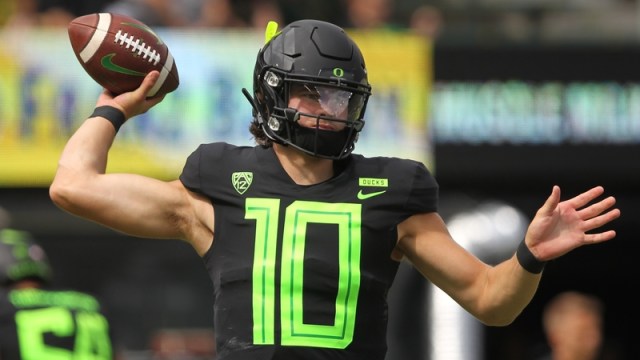 NFL Rumors: No One Has ‘Done More Work On’ Justin Herbert Than This Team