Rob Gronkowski recently signed a contract to join WWE, but the former New England Patriots tight end already might be plotting a return to the NFL. We know, we know: You’ve heard this, like, a million times by now.

Gronkowski was revealed as the “White Tiger” during Wednesday night’s “The Masked Singer” episode. During a brief Q-&-A on stage, the 30-year-old briefly touched on a potential return to football.

“We hope we see those moves back in the locker room soon,” judge Jenny McCarthy said, to which Gronkowski replied, “Oh, you never know!”

Of course, if Gronkowski returned to the Patriots, he would have to accept a life without Tom Brady by his side. Perhaps a move to the Tampa Bay Buccaneers is in the works — probably not, though. 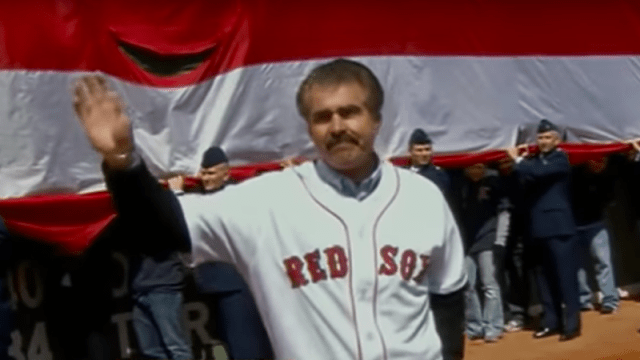 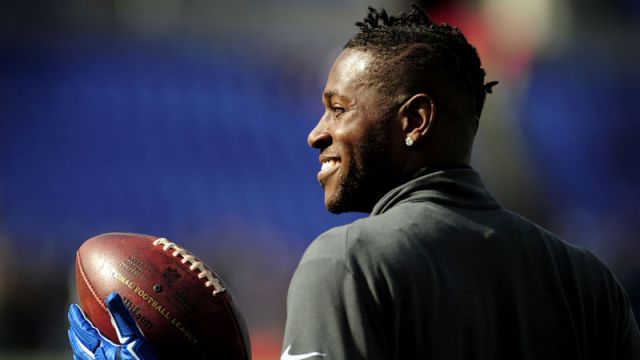