Where Could Patriots Have Drafted Quarterbacks, And Why Didn't They? - NESN.com Skip to content

New England Patriots director of player personnel Nick Caserio hinted early Saturday morning that there were quarterbacks in the 2020 NFL Draft his team would consider drafting.

It never happened. And it’s difficult to figure out which quarterbacks Caserio was alluding to based on how the Patriots spent their draft picks and moved around the board.

After the draft concluded, Patriots head coach Bill Belichick said not drafting a quarterback “wasn’t by design.” It seems this quote has been taken slightly out of context. Belichick was asked how the Patriots decide whether or not they’ll take a QB.

“Well, that’s a long answer there,” Belichick said Saturday on a conference call. “We could talk about that for a long time. But the bottom line is that we’re evaluating that position along with all the other ones. If we feel like we find the right situation, we’ll certainly draft them. We’ve drafted them in multiple years, multiple points in the draft. Didn’t work out last three days. That wasn’t by design. It could have, but it didn’t. Again, there are multiple ways to build your team. We’ll see whether or not we get word of another that comes up at a different point in time. I don’t know. We just tried to do the best we could with what we had this weekend. That’s what we did. We’ll see where it goes.”

The Patriots wound up trading out of this pick to grab a second-round selection and an early third. Love was sitting there, and the Patriots passed. So, clearly they didn’t want the Utah State passer badly enough to spend a first-round pick on him. The Green Bay Packers drafted Love 26th overall.

The Patriots drafted safety Kyle Dugger early in the second round. Hurts went off the board at No. 53 overall to the Philadelphia Eagles. We wouldn’t be shocked if Hurts was one of the players New England would have considered drafting, but clearly that was not happening early in the second round. If Hurts had still been there in the third round, then maybe the Patriots would have taken a shot on the mobile signal caller.

The Patriots passed on Eason and Morgan multiple times in the second and third rounds. Eason was selected by the Indianapolis Colts 122nd overall, and Morgan was taken by the New York Jets three picks later. Maybe the Patriots would have taken Morgan if he was still there in the fifth round, but they weren’t going to take him in the third. The Patriots traded their fourth-round picks to move up to take tight end Dalton Keene. So, they essentially knew by the end of Day 2 that they wouldn’t be able to take a quarterback in the fourth without a major trade up from the fifth round.

The Patriots grabbed kicker Justin Rohrwasser at No. 159 overall with Fromm still surprisingly available. Fromm was viewed by most prognosticators as a third-round prospect. Whoops. The Buffalo Bills drafted him 167th overall.

The Patriots traded up to get Michigan guard Michael Onwenu early in the third round while Luton was available. Luton was drafted seven picks later by the Jacksonville Jaguars.

The Patriots used their final pick on Memphis center Dustin Woodard. DiNucci, Stevens and Stanley all were drafted late in the seventh round.

The Patriots instead signed Michigan State quarterback Brian Lewerke and Louisiana Tech quarterback J’Mar Smith as undrafted free agents. The Patriots probably could have used their seventh-round pick on Lewerke or Smith. But then it would have been made a big deal, and that quarterback suddenly would have become one of the top stories of the Patriots’ draft.

Ultimately, they were probably smarter waiting and picking up their quarterbacks in rookie free agency. 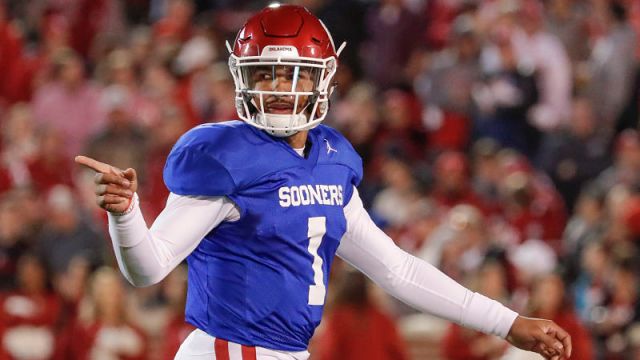 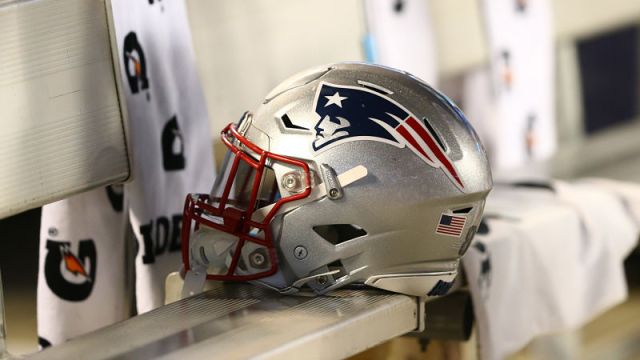