But those players who are able to mix excellence with flamboyance hold a special place in the city’s heart, which we were reminded recently when the New England Patriots traded Rob Gronkowski to the Tampa Bay Buccaneers.

Gronkowski’s unretirement and subsequent trade to Tampa Bay — where he’ll join Tom Brady — stirred up memories. Some on the field. Some off the field. All classic. To say he endeared himself to Patriots supporters in the decade since being drafted in the second round in 2010 would be an understatement.

This isn’t the first time a player has captivated New England with his huge personality. There have been many other fascinating athletes to come through the region, some of whom even supplemented their enthralling charisma with immense on-field success. But a select few (like Gronk) stand out, and every now and then, it’s worth appreciating those stars (past and present), especially as we navigate these uncertain times with a lack of live sports.

NESN.com is taking fans on a lighthearted trip down memory lane by highlighting 10 “charismatic characters” in Boston sports history.

Check back often for a dose of levity/nostalgia, as a new player will be revealed each weekday from Monday, May 11 through Friday, May 22. 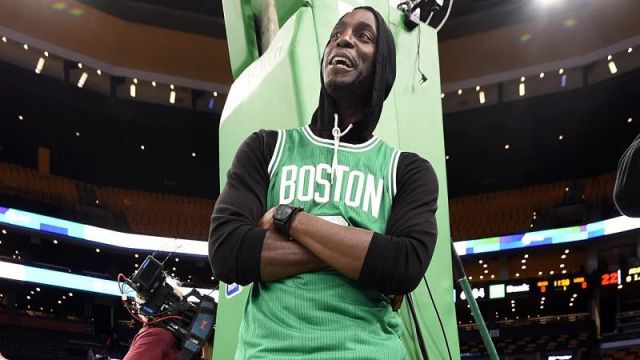 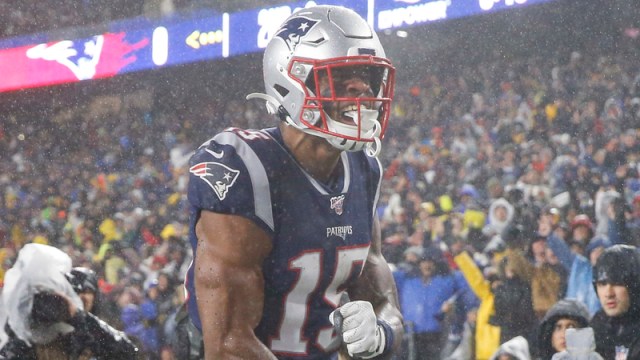