When talking about Boston Red Sox icons, there’s no one quite like Big Papi.

David Ortiz, one of the best designated hitters of all time, spent 14 seasons in Boston between 2003 and 2016, securing 10 All-Star selections, six Silver Slugger Awards and three World Series titles. The Red Sox retired his No. 34 in 2017, one year after he hung up his cleats and 13 years after he helped break the “Curse of the Bambino.”

But Ortiz is known for much more than his enormous impact on the field. He has a larger-than-life personality, which shined throughout his playing career, and continues to be a fixture in the Boston community.

All describe Ortiz, perhaps the greatest clutch hitter who ever lived. His on-field heroics, coupled with his clubhouse leadership, earned him the respect of teammates, opponents and fans alike.

Classic Moment
Ortiz took the microphone before the Red Sox’s first home game at Fenway Park following the 2013 Boston Marathon bombings. His message never will be forgotten: “This is our (expletive) city!”

Textbook Quote
“The light goes on, Papi goes on.”
— Ortiz, after hitting a home run on his final Opening Day with the Red Sox in 2016.

Secondhand Synopsis
“Any time this guy steps in the box, there?s a presence. Any time this guy puts a uniform on, there?s a presence. And that this guy wants to rally us together for a pep talk, it was like 24 kindergartners looking up at their teacher. He got everyone?s attention and we looked him right in the eyes, and that message was pretty powerful.”
— Former Red Sox outfielder Jonny Gomes, reflecting on a speech Ortiz gave in the dugout during Game 4 of the 2013 World Series. 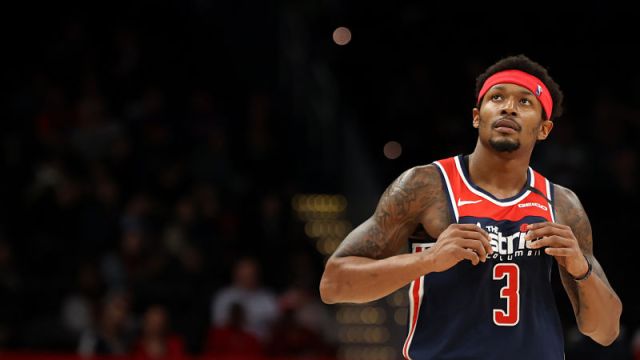 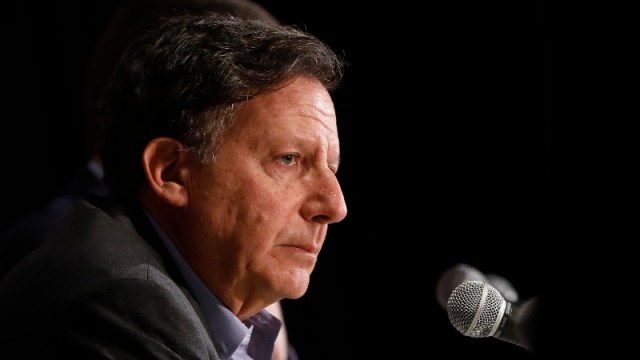