Tom Werner’s desire to finish the 2019-20 Premier League season isn’t rooted solely in the interests of his club.

The Liverpool FC chairman explained to Sky Sports on Friday why he believes resuming and completing the campaign is so important. The Premier League has been suspended since mid-March due to the coronavirus outbreak, and league and government officials are working to devise a restart plan, under which teams likely would compete in empty stadiums and follow strict testing, hygiene and social-distancing protocols.

Liverpool needs just two wins from its final nine games to win its first English league title in 30 years. Werner obviously hopes the Reds will be able to finish their triumph but he also believes England, which COVID-19 has hit hard, would benefit from being able to watch the flagship competition of its most popular sport.

“The more important thing is if we can figure out a way to get these matches played because I think it would be good for the country,” Werner said. “The most important thing is safety. I do think the protocols that the Premier League are working on as somebody said its probably safer to play behind closed doors than to go to a supermarket.

“It’s a terrible situation we’re all in. Someday, hopefully, there will be a vaccine and we can return to the joy of being in a stadium and watching the elegant play of great football players.”

Liverpool players returned to Melwood, the club’s practice facility, and resumed training this week. The Reds hope to be ready to resume their sprint toward glory, once officials give them the green light. 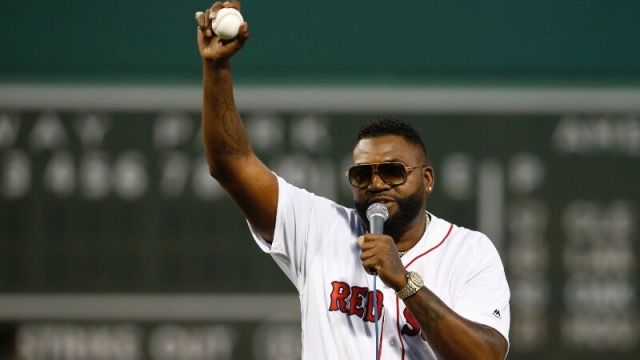 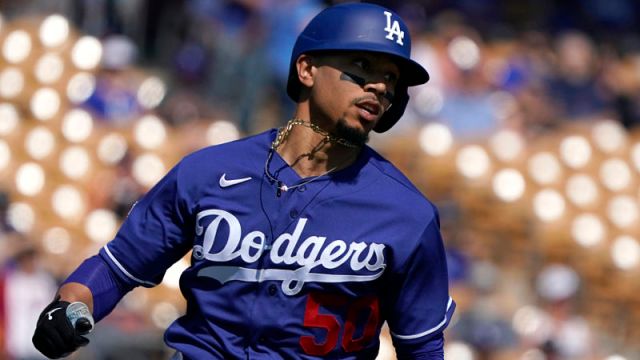