The Boston Celtics head coach revealed Monday on John Calipari’s “Coffee with Cal” show he urges his players to be “a week away from their best shape” during their time away from the team, as transcribed by Boston.com’s Jenna Ciccotelli.

Players have been responsible for maintaining their own fitness since the NBA suspended the 2019-20 season on March 11 due to the coronavirus outbreak. As the NBA considers whether and how to restart the season, Stevens understandably wants his players to be in near-top shape when the Celtics reconvene.

Celtics president of basketball operations Danny Ainge hopes the team will be able to re-open its practice facility this week. Doing so would allow players to ramp up their workouts in order to move closer to readiness for NBA action.

Stevens also offered his opinion on the NBA’s potential return, insisting Boston and other teams with championship aspirations all want to resume the campaign.

“In an ideal world, I don?t think there?s any question, everybody associated with all these teams, especially with all of us that are in playoffs, we want to play,” Stevens said, per Ciccotelli.

With the Celtics sitting in third place in the Eastern Conference standings, it only makes sense Stevens is raring to push his players toward success once again. Time will tell if Stevens’ players satisfy his fitness demands. 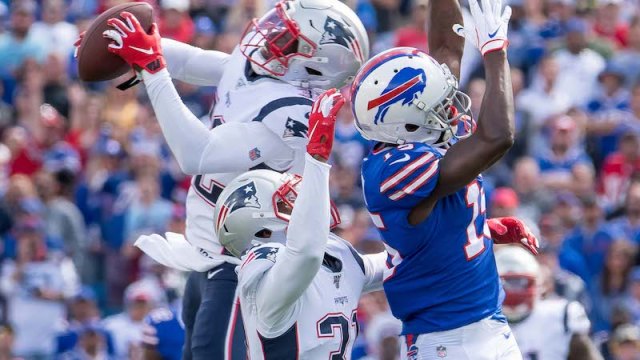