Alex Cora Sheds Light On Astros' Sign-Stealing Scandal: 'We All Did It' - NESN.com Skip to content

It seems like it’s been an eternity since the Houston Astros were involved in quite the sign-stealing scandal. But now Alex Cora is sharing his side of the ordeal.

As you likely remember, Cora was the bench coach for the 2017 Astros team accused of stealing signs by banging on trash cans and using illegal cameras to relay signs. Houston went on to win the World Series that year.

Cora was suspended from Major League Baseball for a season, and he and the Boston Red Sox — the team he went on to manage in 2018 and 2019 — mutually agreed to part ways in January for his role with his former club.

The former manager spoke with ESPN and took responsibility for his role with Houston. But one major part of the narrative was former Astros general manager Jeff Luhnow saying Cora was a lone wolf in the situation — something that essentially was debunked once the results of the investigation were released.

And even though Cora owned up to being involved, he said he wasn’t the only one.

“There has been a narrative out there of what happened. Ever since mid-November until the commissioner announced the results of the Red Sox investigation, I have read many things that are true and many others that are not,” he told ESPN’s Marly Rivera. “Out of this whole process, if there is one thing that I completely reject and disagree with is people within the Astros’ organization singling me out, particularly (former general manager) Jeff Luhnow, as if I were the sole mastermind. The commissioner’s report sort of explained, in its own way, what happened. But the (Astros players) have spoken up and refuted any allegations that I was solely responsible.

“If there is one thing I am absolutely sure of, it is that it was not a two-man show. We all did it. And let me be very clear that I am not denying my responsibility, because we were all responsible.”

Cora never was one to hold back during his time with the Red Sox, and it seems that much hasn’t changed. It’s unclear what’s next for the 44-year-old, but after what he accomplished in Boston during his first season, it wouldn’t be a surprise to see him get another shot at a managerial role. 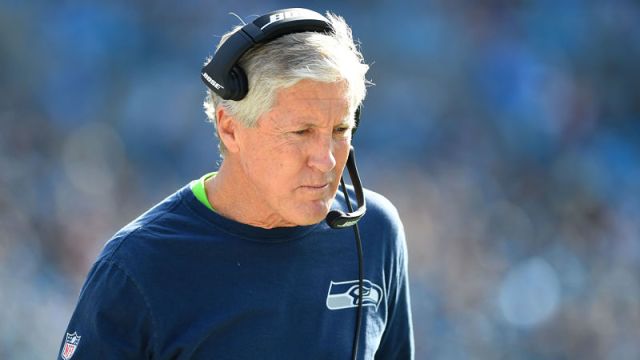 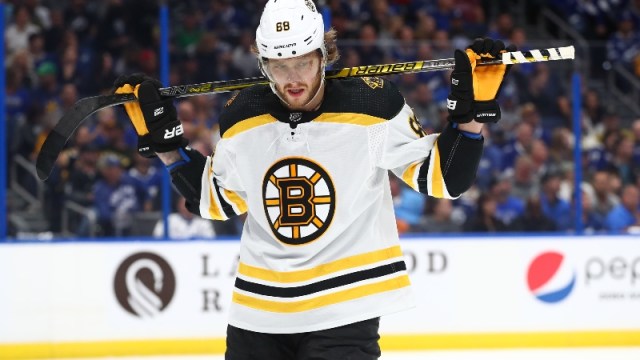