Move over Henrik Lundqvist and Patrick Sharp, because professional hockey has a new style icon.

The NHL on Tuesday released the results of its Fan Choice Awards, and unsurprisingly to Boston Bruins fans, David Pastrnak took the “Best Dressed” superlative.

The B’s right winger tied for the league in goals this year, and received his fourth straight Czech Player of the Year award. But during his time with the team, he’s become almost as synonymous for the specialty suits he wears before and after games as he is for the points he puts up during them.

Pastrnak took a majority 32.4% of the vote, narrowly beating out Toronto Maple Leafs center Auston Matthews as well as Mark Schiefele of the Winnipeg Jets and Jack Eichel of the Buffalo Sabres.

But with some of the fits Pastrnak has rolled up in, it really should have been a landslide victory. But a win is a win, and his tailor deserves a raise, regardless.

Here are some of our favorite looks:

For starters, how many wide-brimmed hats does this man have? Is he kind of like the Russell Westbrook of the NHL?

We wouldn’t be surprised if getting the whole team to dress up as the Peaky Blinders from last year’s Winter Classic actually was all Pastrnak’s idea. For his teammates, it obviously looked like a theme was coordinated. But if you were to see him show up to the game like this individually you’d think it was just business as usual.

All fans at tomorrow's game will receive a poster presented by @TDBank_US that features the B's wearing vintage suits in the style of the television series, Peaky Blinders, as worn when entering Notre Dame Stadium on New Year's Day.

Pastrnak does seem to love themed suits. And the one he wore for Chinese Cultural Night was something perhaps only he could pull off.

And you can’t talk about his themed suits without mentioning the ones he rocks during the holidays.

Is this a gangnam printed peacoat or a suit jacket? We aren’t sure but it sure works.

Even when Pastrnak doesn’t have an elaborate suit on, that doesn’t mean he’s keeping it simple. Giorgio Armani and Tom Ford certainly would approve of this powder blue ensemble. 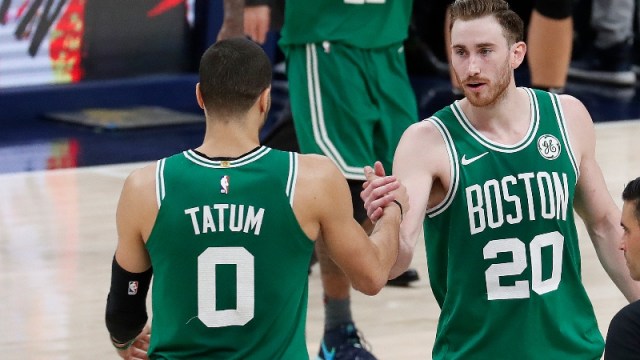 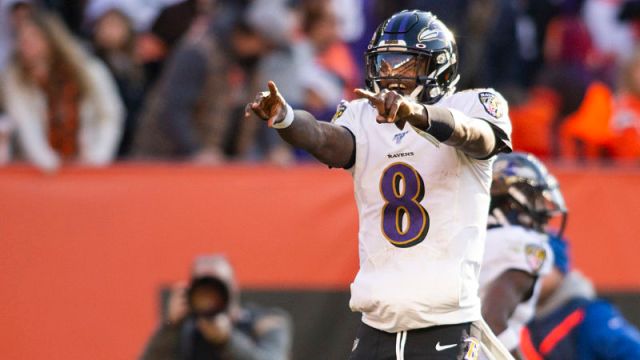