NBA fans apparently will be inundated with basketball upon the resumption of the 2019-20 season.

ESPN’s Adrian Wojnarowski on Wednesday reported the NBA “is back” while also revealing details of the league’s plan for resuming its season at Walt Disney World. A Board of Governors vote scheduled for 12:30 p.m. ET on Thursday is viewed as nothing more than a formality.

Yahoo! Sports’ Keith Smith — who has led the charge in reporting details of the NBA’s discussions with Disney — added further context to Wojnarowski’s reporting. In particular, Smith reported teams will play “all day long” in a Summer League-like format until the playoffs begin.

Essentially, just like with Summer League, there will be basketball all day long when things restart with the regular season games. Then playoffs will look more like what we are used to, as they always play 4 games a day on Saturday and Sunday in the first round. https://t.co/kHzMSShPPX

I have been told you are likely looking at as early as a 12:00 noon ET start for the first window and then stretching until games starting as late 10:30 PM ET.

West Coast teams and big market teams would be pushed to the later start times for maximum TV ratings. https://t.co/L5Q9iCLAlQ

Yeah, that’s a lot of basketball.

But again, judging from the reactions on Twitter, fans are eager for NBA overload. 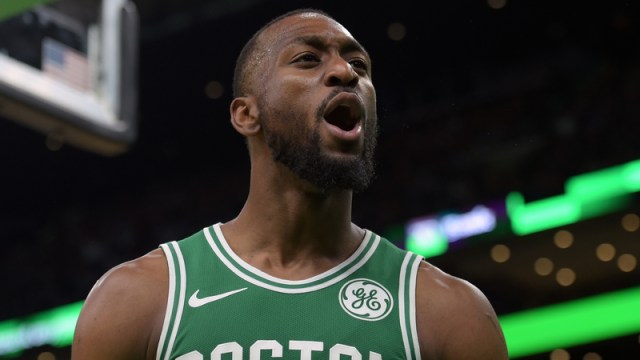 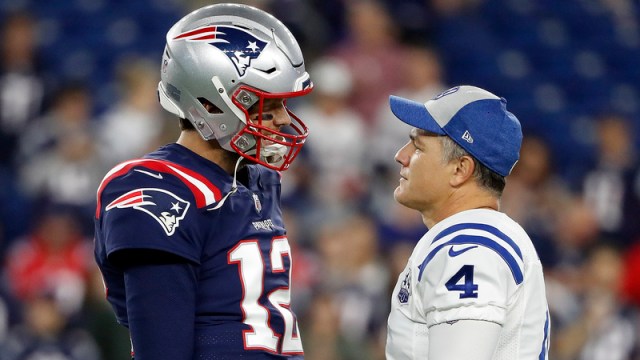