There apparently is another quarterback competing to become the New England Patriots’ top QB.

The Panthers placed Newton on injured reserve Nov. 5, 2019, after he fractured a bone in his foot. Carolina gave Newton permission to seek a trade March 17 but released him March 24 after failing to do so.

What role will Newton play for the Patriots, however? Only time will tell. 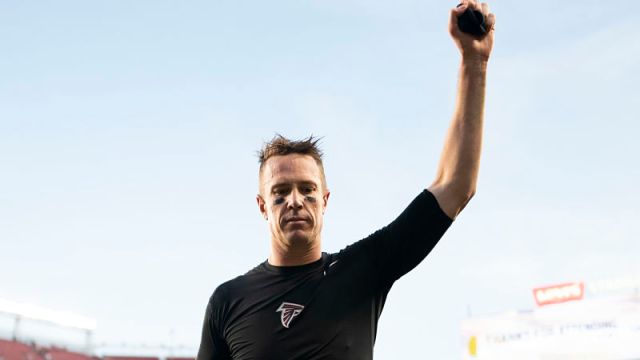 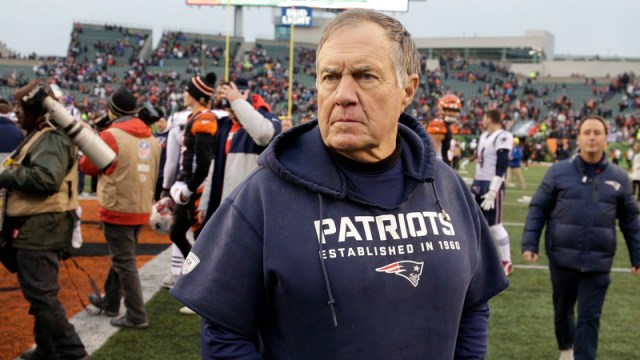