The NFL reportedly won’t allow players to swap jerseys after games this season, something that didn’t sit well with players around the league.

And while the New England Patriots wide receiver didn’t initially join Richard Sherman and Deshaun Watson in bashing the NFL over the reported rule change, he took to Twitter to ask a question that seemingly related to the social distancing guideline the NFL is trying to impose.

“So is everyone going no huddle this year or??,” Sanu tweeted.

So is everyone going no huddle this year or??

If the NFL won’t allow players to be within six feet of one another postgame or do a jersey swap (which 100 percent could be done safely), it’s fair to wonder how it will handle huddles since, you know, they’re as close as possible to go over the next play.

But hey, at least players can tackle and sweat all over one another for 60 minutes, right? 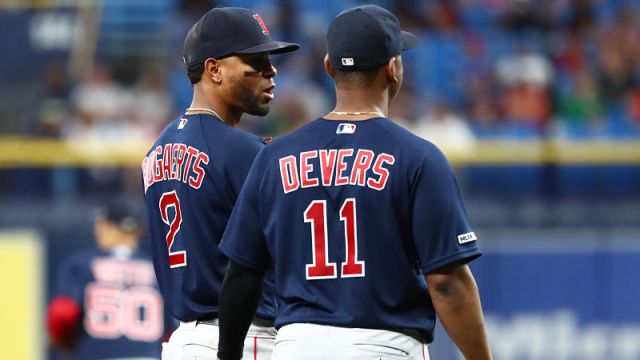 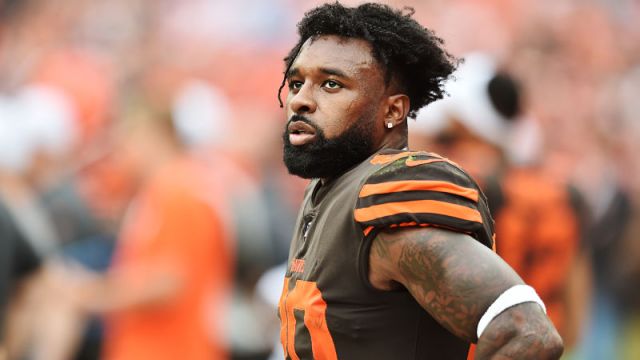