The NFL preseason already had been slashed in half from four games to two. And now it reportedly has a chance at not happening at all.

This certainly is a big step, especially after plenty of players voiced their concerns about the health and safety protocols heading into training camp — which is set to open for rookies this week.

Players have wanted more time in training camp to prepare for what surely will be an anything-but-ordinary 2020 season, but the NFL wasn’t completely sold on scrapping the preseason entirely.

Now it appears it has changed its tune.

Of course, no preseason games could mean undrafted free agents or players who aren’t as widely known around the league could miss out on their shot to make a name for themselves and earn a roster spot.

There still are issues to work out. But this is a big step in order to help the players feel safe during the COVID-19 pandemic. 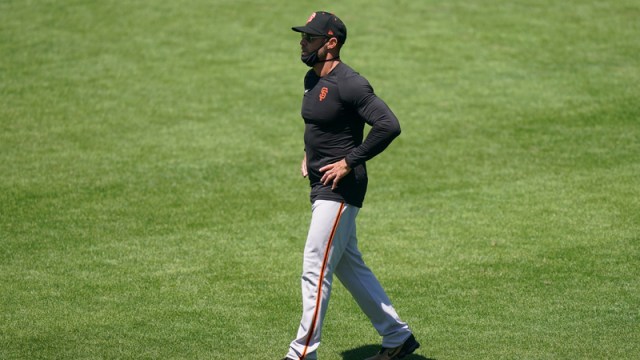 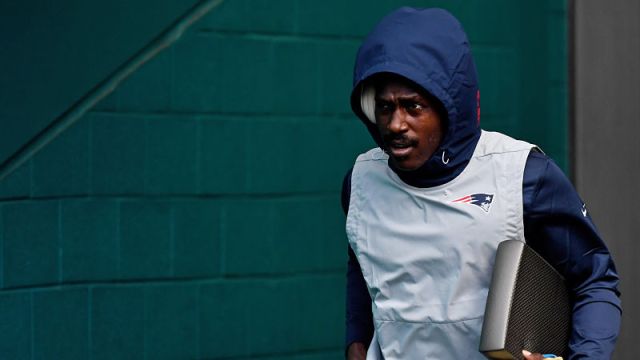