Is Sony Michel 'Destined' To Miss First Half Of Patriots' 2020 Season? - NESN.com Skip to content

It might be a while before New England Patriots fans see starting running back Sony Michel back on a football field.

NFL analyst/former Patriots executive Michael Lombardi predicted Wednesday on his podcast, “The GM Shuffle,” that Michel would stay on the physically unable to perform list throughout the summer.

?I think Sony Michel is probably destined for PUP/reserve,” Lombardi said. “I think he?ll probably miss the first half of the season. I don?t think there?s any chance they’re going to rush him back. With his ankle, I think that train is gonna take a little bit of time to get out of the station.”

It was reported that Michel underwent foot surgery this offseason. He’s previously dealt with knee and ankle injuries. If Michel is placed on PUP/reserve, then he would have to miss the first six weeks of the 2020 NFL season.

The Patriots signed running back Lamar Miller this week. They also have Rex Burkhead, Damien Harris, James White and J.J. Taylor on their running back depth chart. 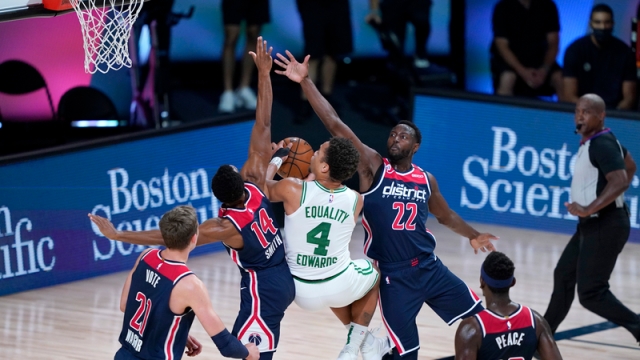 Celtics Wrap: Boston Plays All Reserves, Falls To Wizards In Seeding Round Finale 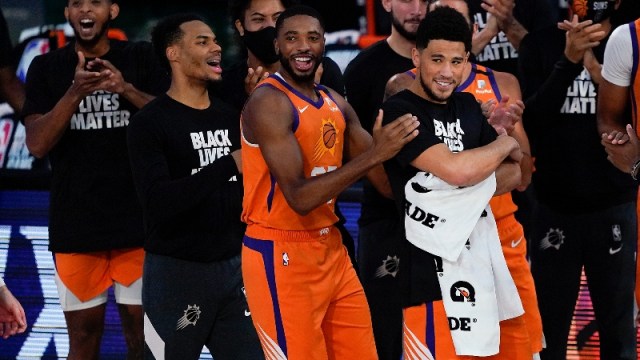