No matter how much you love your job, everyone looks forward to punching out. Even professional athletes, who get to play a sport they love for a living, feel this way.

Of course, a lot more goes into it than just practicing and competing, with off-season workouts, disciplined eating and constant pressure and criticism from fans and media to perform to the best of their ability.

Naturally, these athletes value their days off too.

But as the NBA has returned, isolating these players together within the confines of the Walt Disney World Resort in Orlando, Fla., there is no escape from basketball.

And after the Boston Celtics’ 122-119 win Sunday over the Orlando Magic, Jaylen Brown revealed the impact of what being in the bubble is doing to their mental health.

“I also want to bring attention to mental health, and awareness,” Brown said, as seen on NBC Sports Boston’s postgame coverage. “Being here in this bubble, I guess people might not speak on it but it is a challenge to a lot of guys. It’s like you’re at work all the time. Like, a lot of time a lot of guys when they get done playing basketball, they want to be able to leave and forget about basketball for a little bit. It’s impossible here in the bubble. You go out and chill, you might see Donovan Mitchell sitting there and you’re like, ‘Man I don’t want to see him right now.’ But it kind of is what it is.”

Yes, there’s golf and swimming and video games, among a bunch of other activities to keep players occupied. But there’s something to be said about being away from your friends and family for that long.

“I definitely want to bring awareness to mental health, anxiety, and forms of depression in times like this and places like this in the bubble,” Brown said. “Our athletes probably struggle with that and don’t feel confident enough to speak openly about it. So being able to talk to somebody, being able to find ways to replace those tires is conversations that need to be had … It’s tough being away from our family and being isolated from the rest of society.”

Props to Brown for giving fans more perspective on the sacrifice players are making. 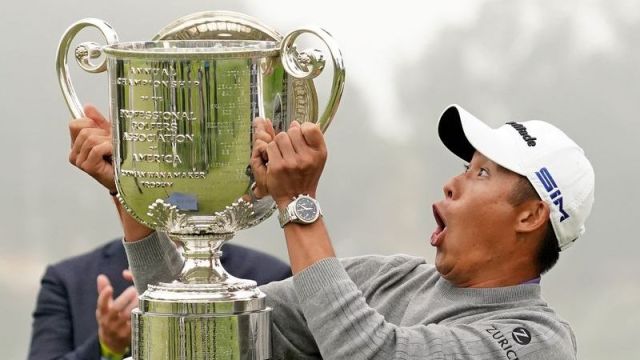 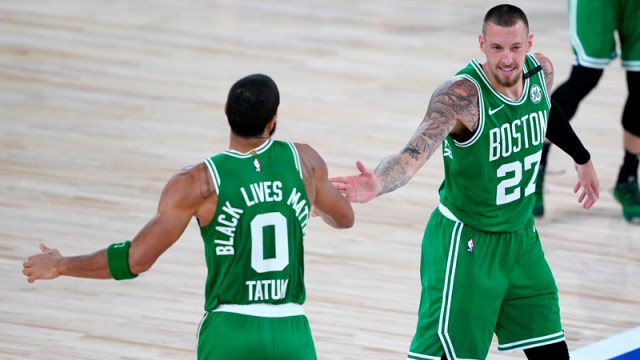 Celtics Lock Up No. 3 Seed In Eastern Conference Ahead Of NBA Playoffs