What Are Patriots' In-House Options To Improve Offensive 'Weapons?' - NESN.com Skip to content

It’s time for the New England Patriots to reevaluate their pass-catching positions.

Before deciding whether they need to trade for a wide receiver or tight end, the Patriots should look within their organization to see if there are any upgrades over starters Damiere Byrd, N’Keal Harry, Julian Edelman and Ryan Izzo.

So, here are the Patriots’ other current options at wide receiver and tight end if they do want to reshuffle snaps moving forward:

WR JAKOBI MEYERS
Meyers was better than Harry last season. But then Meyers missed most of training camp with an injury, and he’s been mostly MIA this season. Why? Probably because Harry was a first-round pick in 2019 and Meyers went undrafted. So, Harry will inevitably get more chances. Meyers is who he is, but he might still be better than Harry.

Meyers had 26 catches for 359 yards in 15 games last season while Harry had 12 catches for 105 yards and two touchdowns over seven games.

“If someone goes down, I step up and whatever happens, happens,” Olszewski said.

He played six offensive snaps Week 4 and none Week 6 while serving as the Patriots’ top punt returner.

The Patriots are taking it extremely slow with the Bemidji State and Alvin, Texas, product.

Put him out there. See what happens. What’s the worst than can happen?

WR ISAIAH ZUBER
Zuber is an odd case in that he’s still on the practice squad but has 20 offensive snaps over the last three weeks to Meyers’ seven and Olszewski’s six.

It’s way too small of a sample size to decide if the Patriots have anything in the Kansas State and Mississippi State product, but he’s looked decent in limited touches.

WR KRISTIAN WILKERSON
It would be fun to see Wilkerson get a call-up at some point because he has an interesting set of skills as a 6-foot-1, 214-pound wide receiver with good speed and leaping ability and elite quicks.

The Eagles didn’t know what they had in Travis Fulgham until they elevated him from the practice squad and gave him a shot. Now he has 26 catches for 284 yards with three touchdowns in three games.

WR MASON KINSEY
Kinsey was just readded to the Patriots’ practice squad this week. He’s a Division III product out of Berry College. He’s an undersized slot guy, but he actually has some decent bulk at 5-foot-10, 198 pounds.

TE DEVIN ASIASI
Asiasi played 42 percent of Patriots offensive snaps in Week 6, and he’s at 24 percent on the season. So, he’s playing. But he has yet to be targeted. He was open frequently in the flat against the Denver Broncos, but quarterback Cam Newton has yet to look his way. It’s time. It seems insane for this third-round pick to be on the field but not targeted while the Patriots clearly have issues at their skill positions.

TE DALTON KEENE
Keene, who played all over Virginia Tech’s offense, has yet to dress for a game. It’s probably going to take an injury at tight end for Keene to find the field. But we’d like to see what he can offer. He has great athleticism for the position.

TE JAKE BURT
Clearly, the Patriots need to see what they have in Asiasi and Keene before they’d elevate Burt from the practice squad. But he’s on the team, so he bears mentioning. 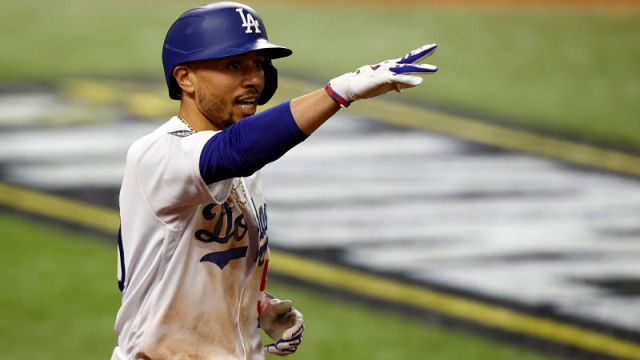 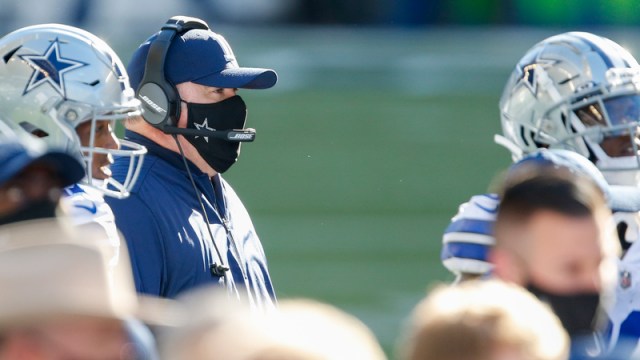