Olszewski caught an 11-yard pass that careened off of the hands of fellow wideout Julian Edelman and returned a 12-yard punt in his return to the field in Week 4.

“It?s good to have him back and hopefully, he?ll be able to make an explosive play for us along the way here,” Belichick said Thursday.

Belichick complimented Olszewski, who looks bigger this season, on his improvement physically and conditioning-wise. The young wide receiver also became a smarter player in his second NFL season.

“With a year of experience, even though it wasn?t a full year of on-the-field experience, his experience in the system and in the league I think gave him a big jump in terms of what he needed to do personally from a training standpoint, from a technique and skills improvement,” Belichick said. “And also just knowing how the rest of the league is — what to anticipate in terms of coverages, kicking situations and so forth.

“He?s definitely a much better player and a much more experienced and aware player than he was last year, and I think that?s shown up in the course of camp and in the game that he played in last week.”

Patriots’ Offensive Line Has Been Nothing Short Of Amazing This Season

Olszewski leaned on Patriots quarterbacks to increase that game awareness.

“We had those WebEx meetings, but I was running routes and talking football with (Brian) Hoyer and (Jarrett) Stidham as much as I could,” Olszewski said. “We’d get together. Putting in the due diligence of learning the game and learning the position. So, that’s pretty much all it boils down to.”

Olszewski doesn’t harbor any illusions that he’ll immediately garner a starting role in the Patriots’ offense, offering to “do what I can when my number is called.”

But Olszewski could give his unit a boost with his agility, quickness and ability to pick up yards after the catch. He’ll also serve as the Patriots’ top punt returner. 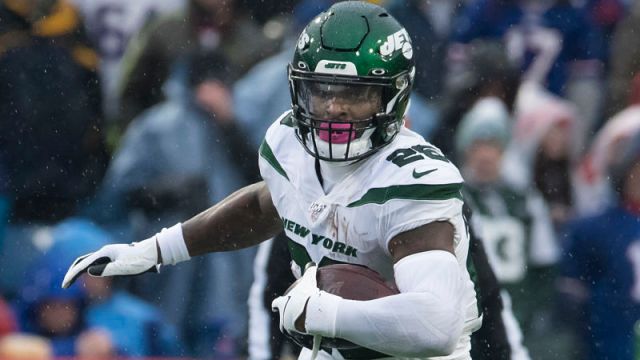 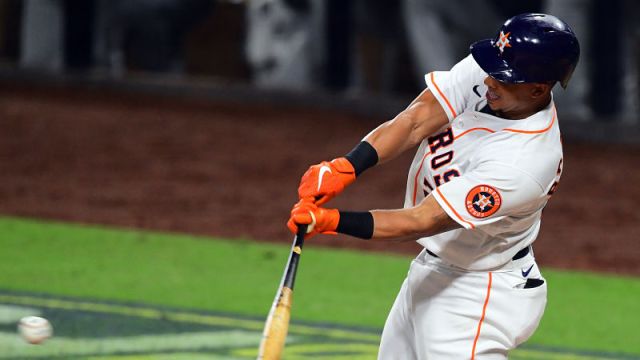